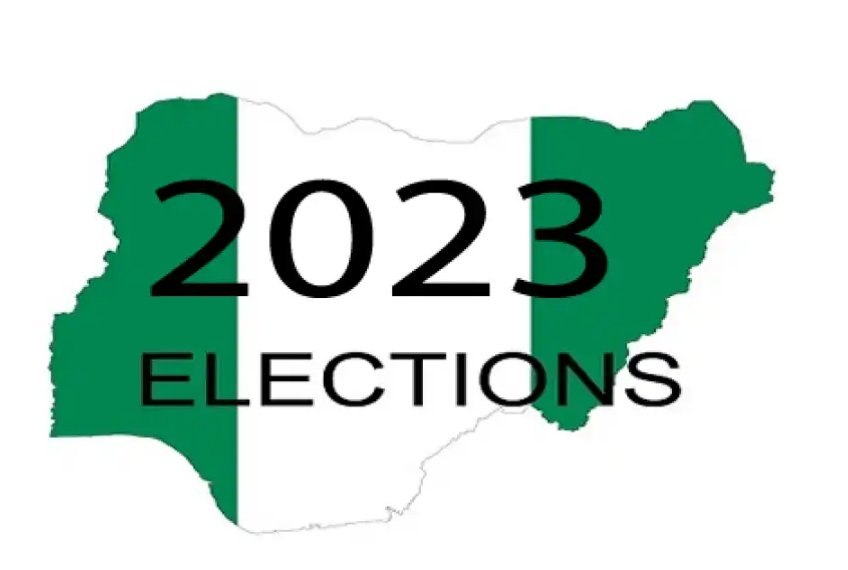 Ogidi said this when he spoke with our correspondent in Abuja on Monday.

The chieftain called on all Nigerians to shun sentiments and cast their votes based on performance of political parties and their candidates in the 2023 poll.

Ogidi said that the All Progressives Congress (APC)-led administration has failed to fulfill its electoral promises to Nigerians.

“In 2015, the APC pledged to fix Nigeria’s power and security challenges in six months, but they have failed to do so in almost eight years,” he said.

He said that the PDP was ready and had positioned itself to bring back the good times and relief for all Nigerians come 2023.

Ogidi said that over the years, the PDP had delivered dividends of democracy to Nigerians.

“If voted into power in 2023, the PDP administration which will be led by former Vice-President Atiku Abubakar and Gov. Ifanyi Okowa will among others, deliver quality education and economic turnaround,” he said.

Ogidi, however, said that the crisis rocking the party would not affect its chances in the 2023 election, saying that all issues would be resolved soonest.

He said that the party’s primary focus was to salvage Nigeria.

“The PDP is the only vehicle to achieve a new Nigeria,” he said.