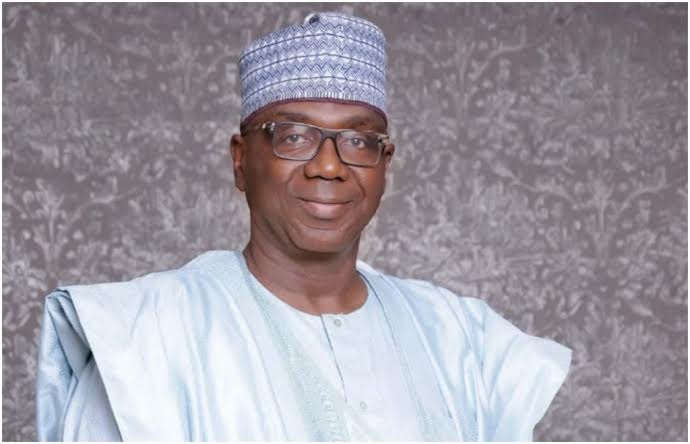 The state Commissioner for Agriculture, Malam AbdulLateef Alakawa, said this on Wednesday in Ilorin when the leadership of Nigerian Institution of Agricultural Engineering (NIAE) visited him.

He said the state government was already implementating a policy to promote year-round farming activities to ensure massive food production.

The commissioner said that agricultural engineers had crucial roles to play towards developing agriculture in the state.

”The role of agricultural engineers in food production and its value chain in the country is crucial.

”As a state, we have taken steps to develop the capacity of stakeholders in the sector such as engineers and extension officers,” he said.

He said that the state government had procured two new bulldozers and 15 tractors, adding ”we will soon inaugurate irrigation equipment”.

”Another 500 hectares have also been cleared at Adanla in Ifelodun Local Government Area for the same purpose,” he said.

Alakawa said the state government was willing to partner relevant stakeholder in the implementation of its policy on sustainable agriculture.

He also urged the state government to support delegates from the state to participate in the forthcoming NIAE international conference and 42nd Annual General Meeting in Asaba, Delta.

Alonge commended the Gov. AbdulRahman AbdulRazaq-led administration for its achievements in the agricultural sector.