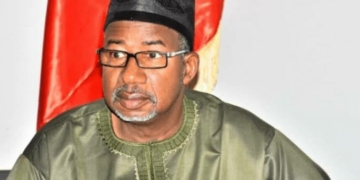 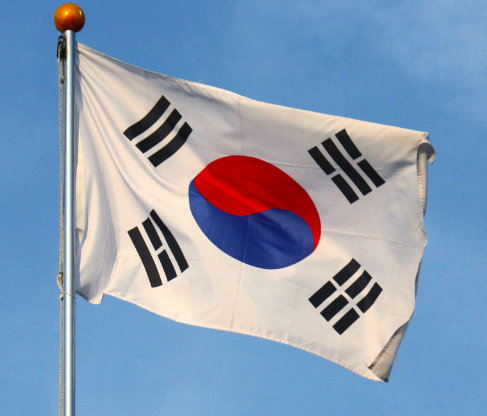 The Bank of Korea (BOK) said in its monetary policy report to the National Assembly that possibilities emerged for the recent high inflation to continue longer than expected.

The forecast of inflation expectations was on the rise among economic players amid the high inflation in the five per cent-six per cent range.

Inflation expectations could be reflected in determining wages and product prices, possibly affecting inflation trends down the road, the BOK said.

Inflation expectations, which gauge the outlook among consumers over headline inflation for the next 12 months, stood at 4.3 per cent in August.

It was down from a record high of 4.7 per cent tallied in July, but it remained high amid the still high inflation.

Consumer prices gained 5.7 per cent in August from a year earlier after climbing 6.3 per cent in the previous month.

The headline inflation showed an upward trend this year, with 4.1 per cent in March, and 4.8 per cent in April.

The BOK said it needed to maintain its tightening monetary policy as inflation was forecast to continue surpassing the BOK’s mid-term inflation target of two per cent.

To rein in the runaway inflation, the central bank has hiked its policy rate seven times since August last year, raising the rate by 25 basis points to 2.50 per cent in August.