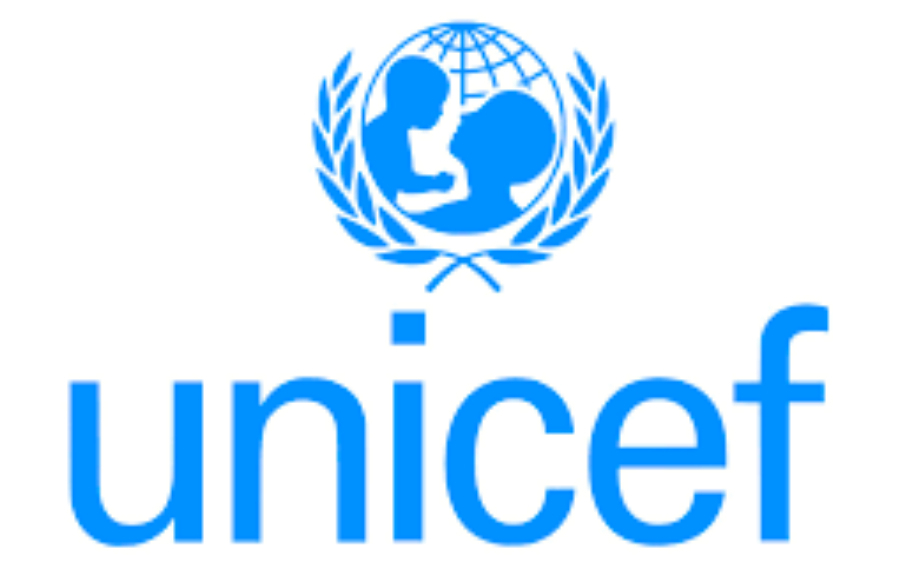 Mr Jeol Jutum, UNICEF’s Education Specialist in Adamawa, said this during the validation of the document on Tuesday in Yola.

Also, he said SESOP was designed to solve nagging problems and raise education standards in the state.

The UNICEF official said strong political will and adequate funding were critical to fast track successful implementation of the plan.

He said to achieve its goals towards reducing number of out-of-school children in the state.

It will also reduce high rate of pupils/classroom ratio and pupil/teacher ratio.

The most important thing is, we want to see improvement in learning outcome by children who go through basic education that can read, write and solve basic mathematical problem which is the overall objective of basic education, he said.

According to Jutum, the document will enable partners to identify areas where they can intervene towards improving the quality of education in the state.

The state Commissioner for Education Mrs Wilbina Jackson, appreciated UNICEF and other stakeholders for their support to educational development in the state.

To institutionalise SESOP as a critical education sector policy document, to advocate for adequate funding for its implementation and build shared ownership by state actors, he said.

The Chairman, Adamawa State Universal Basic Education Board (ADSUBEB) Dr Salihi Atiqu, in his remarks,  commended UNICEF for the gesture.

He also said that proper planning was key towards addressing educational challenges, and sought the support of the stakeholders to facilitate successful implementation of the plan.