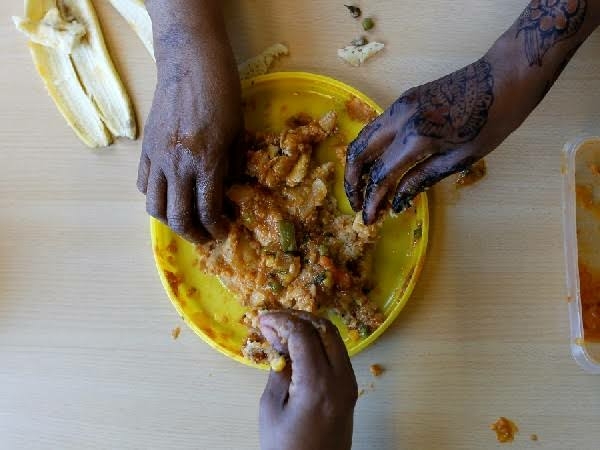 The agencies in a statement stated that greater global solidarity was needed to address the rapidly unfolding humanitarian catastrophe in the Horn of Africa, where millions are going hungry due to two years of unprecedented drought.

“Humanitarians must urgently prepare to continue their life-saving work in Ethiopia, Kenya and Somalia, as the drought – the longest and most severe in recent history – is set to run well into the coming year.

“Even though nearly 21 million people are highly food insecure – with some areas of Somalia still projected to face famine – response plans are only 50 per cent funded.

“Despite the intrinsic uncertainty of rainfall forecasts, there is solid certainty about the urgent need for global support and solidarity to avert a Famine (IPC Phase 5) in the months ahead,” the partners said, referring to the humanitarian classification scale for food insecurity.

Recalling that 260,000 people in Somalia died during the 2011 East Africa drought, with most deaths occurring before famine was declared, they urged the world not to allow this situation to be repeated.

“Given rising death rates in many areas, the size of the affected population, and the likely duration of the crisis, the cumulative levels of excess mortality could become as high as in 2011.

“We cannot – and must not – wait for a Famine (IPC Phase 5) to be declared, or for additional rainy seasons to fail, to act,” they said.

According to the partners, significant increases in severe acute malnutrition have been observed across the whole Horn of Africa region, the partners reported.

They noted that overall, nearly 7.5 million children under five are estimated to be affected, including 1.85 million who are facing the severest form of the condition.

The situation also forces women and children to travel long distances to fetch water, putting them at heightened risk of violence and exploitation.

“The drought impacts on health risks are also significant, and multiple ongoing disease outbreaks, including measles and cholera, for which health outcomes are worse when combined with malnutrition, are major public health concerns,” they added.

Some 1.77 million have fled their homes because they face severely limited access to food, water, and other resources.

These people are now internally displaced, and over 40,000 have sought refuge in neighboring countries since the beginning of the year.

The situation is deteriorating due to the poor start of the October to December rains, particularly in Kenya and southern Somalia, the partners said.

These areas are expected to receive rainfall totals that are less than 60 per cent of average for the period from October 1 through November 15, with some affected areas experiencing the poorest start of season on record.

“Worryingly, there is a broad consensus across meteorological agencies that the probability of continued below-average rains through the remainder of the season is high, resulting in an unprecedented fifth consecutive poor season,” they noted.

Furthermore, preparations should be made for the likelihood that the March to May rains will also be below average, which would result in a record sixth consecutive poor season.

Regardless of what happens with rainfall next year, “recovery from a drought of this magnitude will take years, with the extremely high humanitarian needs set to persist and even increase in 2023,” the partners warned.