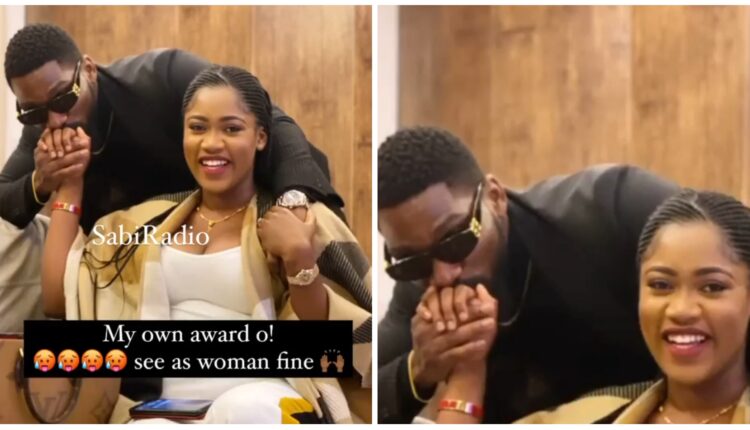 Tobi Bakre, a reality star and actor, has finally revealed his woman, Anu Oladosu, months after it was rumoured that they were dating.

The former Big Brother Naija housemate who has been consistent after his participation in the BBNaija show at some points rumoured to be dating fellow reality star Cee-C, and then Kim Oprah.

Tobi Bakre has now finally shown the whole world what his fiancee looks like and she is beautiful.

The talented actor and brand influencer was one of the top personalities that graced the 14th Headies Awards show which took place last night in Lagos and he was in attendance with her.

He shared the photo via Instagram and captioned it ‘My own award o, see as woman fine.’ 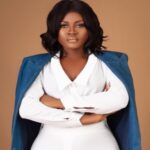 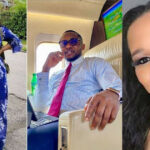 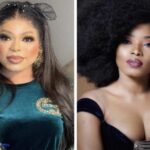 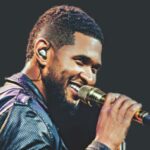 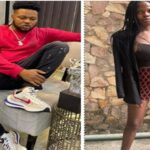 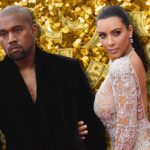 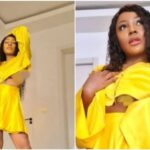 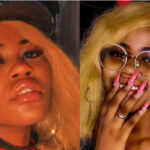 ‘I pay boys to sleep with me’ – Popular Ghanaian celebrity confesses