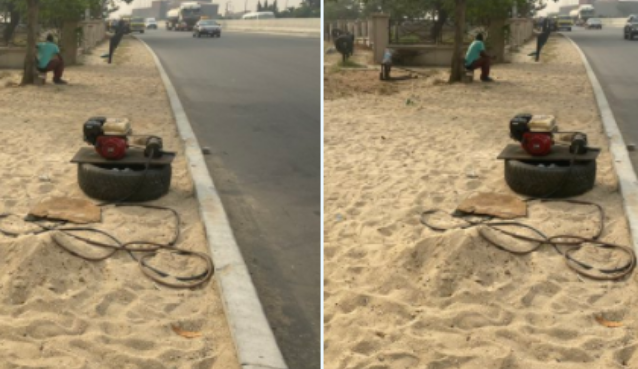 A Twitter user with the handle @EleeTrait has taken to the micro blogging platform to call out LASTMA officials who he alleged are working with a vulcanizer to trap motorists plying a certain route in Lagos state.

According to the man, the vulcanizer who set up his shop by the road side was planted on the spot by the officials who swiftly arrest any motorist who stops to use the service of the artisan.

Posting the photos of the Vulcanizer’s machine on the road, the Twitter user @EleeTrait wrote

”PLEASE READ AND RT TO HELP SOMEONE! There is this Vulcanizer on Anthony Bridge, near TREM. He is suspected to be working hand in hand with @followlastma and Taskforce members at LASTMA HQ, OSHODI. Once you park your Car at the side of his Machine, LASTMA or @PoliceNG ‘s

TaskForce wld doublecross & arrest U for wrong Parking. I went to bail someone’s car at the HQ lastweek & saw a number of Victims that their Cars were impounded for the same reason. I asked a LASTMA official there why they haven’t told the Vulcanizer to reposition his Machine.

He told me that the Machine is there to serve cars on the Service Lane which clearly doesn’t make sense from the pics attached . I even went to appeal to the Vulcanizer afterwards to reposition his machine closer to the service Lane, the @followlastma official at the scene told me to mind my business. The fine for parking there is N50,000 or side bribe and the Pictures clearly show that the Machine Position is a Trap!!!” 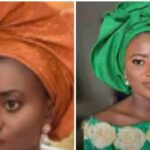 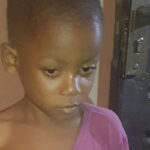 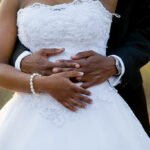 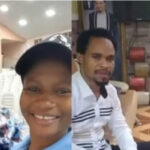 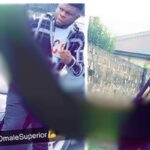 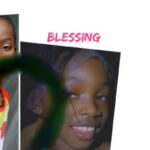 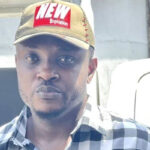