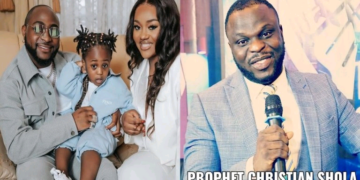 Lady Attempts Suicide On Her Birthday In Akwa Ibom 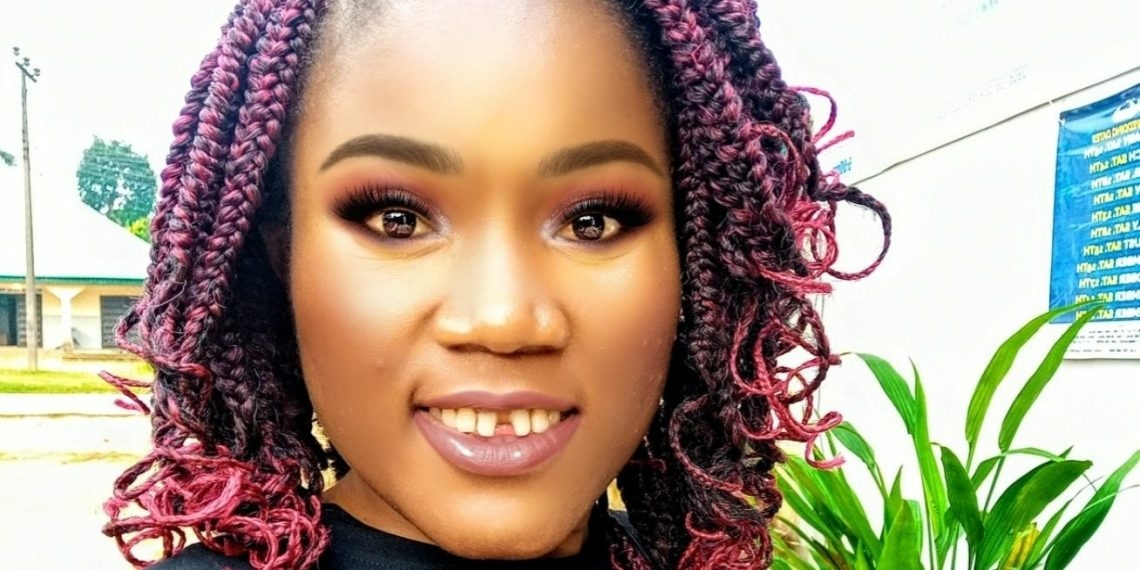 A young lady identified as Dorothy Edet has taken poisonous substance in an attempt to take her own life while promising to return as a man.

According to Premium Times, the incident happened in Uyo, Akwa Ibom State.

Ms Edet tried to commit suicide on her birthday and was found unconscious in her apartment in Uyo on Sunday morning after taking some poisonous substances, apparently, according to multiple posts on Facebook from people familiar with the incident.

Rescuers, prompted by her suicide note which she posted on Facebook, broke her door, rushed her to the hospital where she was revived.

Her sister confirmed to newsmen, Sunday morning, that Ms Edet was “fine.”

Friends and sympathizers have taken to Facebook to mobilise support, including financial support, for the woman, who appeared to have been battling depression before the suicide attempt.

Ms Edet has been a volunteer on sexual assault, according to her Facebook page. “I am a leader that is empathetic, compassionate, understanding, selfless and open-minded,” she said of herself, on the social media site.

Her suicide note, written in the form of a poem, revealed the turbulent she has been going through.

Ms Edet, in the suicide note, wrote on how she would love to fight for women’s rights, be hard on rapists, and be a voice for the voiceless.

It is unclear, for now, if she has been a victim of gender violence.

Her note, however, mirrors the challenges some young women in Nigeria go through and their feelings of helplessness.

Will you visit me tonight

Tired of feeling suicidal when my aspirations are stifled

Fighting back tears while smiling from ear to ear

I need to believe in myself

But every time I try

Dark forces pull me behind

My unfulfilled dreams haunt me incessantly

They depend on me to thrive.

Its My BIRTHDAY Anyways.

But I have to Go.

Tired of All this headaches and Pains.

Smiling outside while bleeding inside.

Saying I’m Okay when I’m Not.

I will return as a Man

To fight for women and young girls

I will not spare any RAPIST

I’ll be a Judge with a difference.

I’ll speak for the voiceless.

And Bless the Poor.

My second coming will be AMAZING.