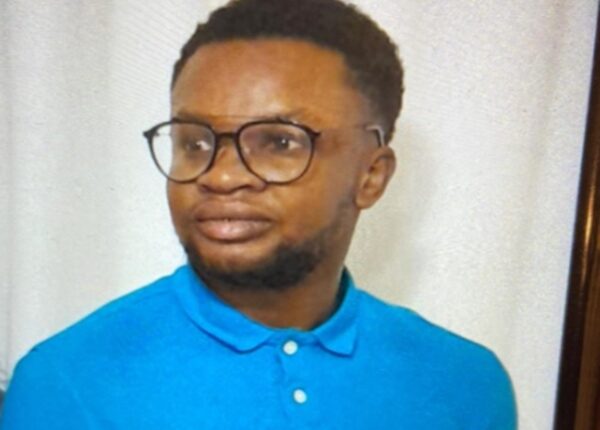 Just few days after a Nigerian in UK, Richard Okorogheye, was found dead in a lake, another British-Nigerian, Toby Olokodama, has been declared missing in London by the Metropolitan Police in Newham, United Kingdom.

Olokodana was declared missing on Sunday, April 18. The police said he vanished from home at midnight on Saturday, April 19.

“Toby is autistic & has learning difficulties. He is known to frequent transport hubs & travel on trains. His family & police are concerned for his welfare. If seen please call 101 ref 2068/18Apr” the police tweeted

According to his bio on Facebook, Toby, 28, studied at Newham College and Cumberland Sports College.

On 22 March, a 19-year-old Nigerian, Richard Okorogheye, also went missing from his home in Ladbroke Grove. His body was later found inside a lake in Epping Forest on April 5.

Video: Businessman storms father’s burial with a lion in Anambra

Ex-Lawmaker, Ned Nwoko Has Had My Dad Jailed For 6 Years For Opposing His…

Differently-abled woman in wheelchair celebrates as she announces her wedding

Family of boy, 9, killed by lightning donate organs to save three kids

Man who was declared dead due to Covid, says what you see after death ‘not…

Why marriage is not for sex or ‘weather for two’ – Nigerian…

Video: Suspected kidnapper takes security agents to location where he buries his…

Video: Girl nabbed after giving a baby bleach to drink 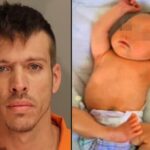 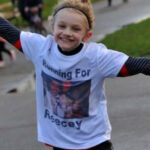 Family of boy, 9, killed by lightning donate organs to save three kids 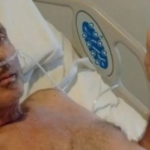 Man who was declared dead due to Covid, says what you see after death ‘not what you think’ 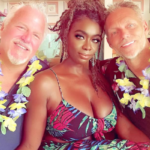 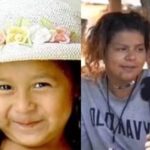 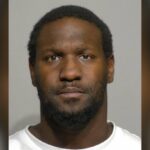 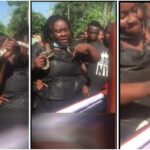 Video: Woman buries her dead husband with a live snake 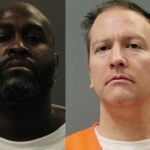