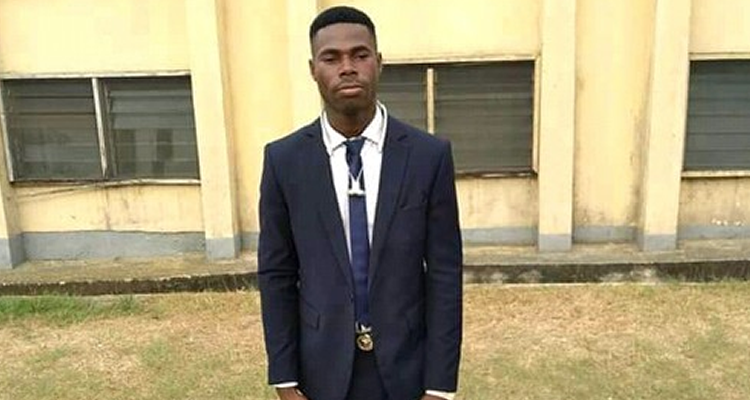 A final year student of the University of Cross River State, formerly CRUTECH, Offiong Joseph Ekott has died after being electrocuted.

It was gathered that the Department of Electrical Electrical/Electronics student died few months to his graduation in Calabar.

The incident reportedly took place on Monday, May 10, at the Nigerian Navy Barracks, Atimbo, Calabar, where the deceased went to carry out some electrical repairs in one of the apartments in the barracks.

A classmate of the deceased told GRASSROOT REPORTERS that the late OJ, as he is fondly called was hale and hearty as of Monday afternoon when they were together in school, only to be told on Tuesday evening when he called to find out why he did not take part in their Continuous Assessment Test on Tuesday that he had passed on.

The late Offiong was said to have fell off the ladder after he was electrocuted. His WhatsApp Status update on Monday afternoon read: “Out for a while, Xoxo”.

A close friend of the deceased, Esu Etim Esu expressed sadness of the demise of his close pally.

Young woman dies from brain injury after she was…

In an an emotion-ladden voice, Esu said: “I’m shocked and dumbfounded. This is someone that we were together on Monday afternoon, doing assignments together. We had planned on a big celebration on our graduation day, which is few months from now. Now he is no more!”

Khloe Kardashian and Tristan Thompson Break Up Again After Reconciliation

”I hate family”- Man allegedly writes before committing suicide in…

PHOTOS: Islamic cleric arrested after he was caught ‘sexually assaulting…

Video: Boy begs for mercy as he’s tied to a metal cross and subjected to…

Mansion where R. Kelly allegedly held women against their will sold for $1.8m 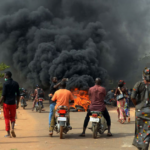 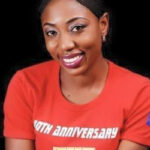 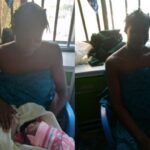 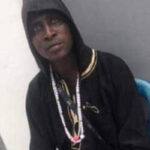 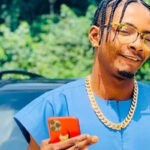 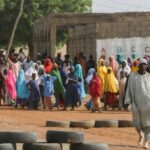 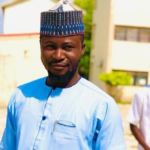 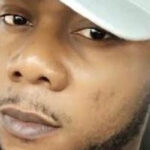