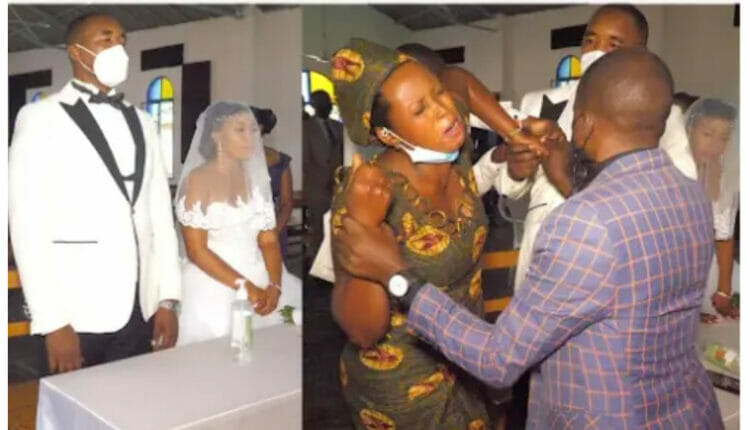 People in Uganda were left in shock after a woman caught her husband almost exchanging vows with another woman in a colourful wedding that was taking place in the church.

The woman had been abandoned by her husband few years ago. Her husband left her with two children and took away other two children. He went to stay with another wife at a very far place.

They revealed to her the day her husband was wedding another wife. The woman prepared in a hurry and went straight to the church where the wedding was taking place.

She found the pastor almost finishing the wedding. The woman ran straight to her husband and started fighting him asking why he decided to marry another wife and yet he knew very well that he belonged to her as a legally wedded husband and they had not divorced.

The man was embarrassed and did not do anything but looked confused and attempted to fight the woman in church.

He threw some weak blows to the lady out of desperation but the blows did not hurt the woman as she countered them with other high velocity blows, the situation turned ugly very quickly as everyone. 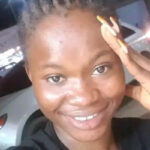 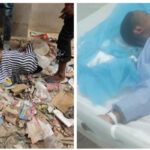 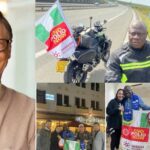 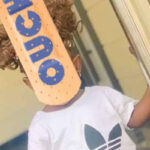 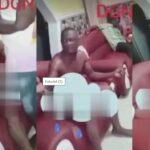 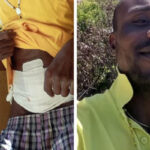 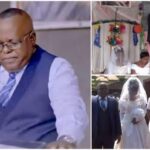 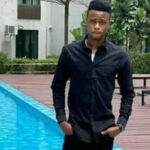