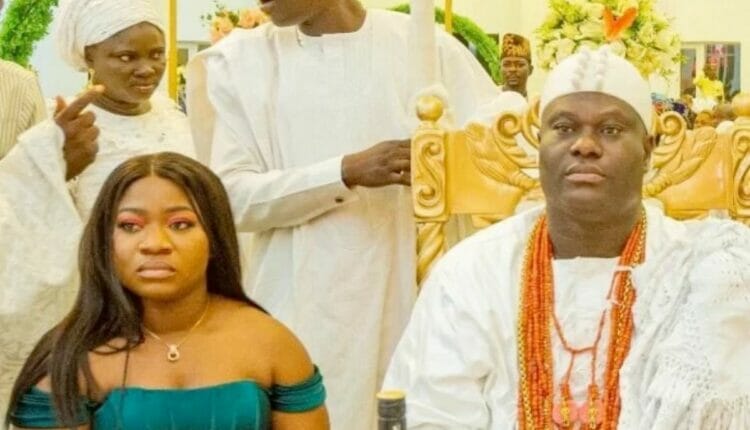 After Omolara Olatubosun, the mother of Princess Adeola, daughter of Ooni of Ile-Ife, Oba Adeyeye Ogunwusi, issued a statement last week, accusing the monarch of not being present in the early stages of their daughter’s life, her (Omolara) father, has reacted.

Omolara’s father said the relationship between his family and that of the traditional ruler is cordial.

Ooni of Ife welcomed Adeola when he was 19.

Recall that on October 18, 2021, Adeola turned 28 and the monarch took to his official Instagram and Facebook pages to celebrate her.

“I equally realized that being a single parent to a daughter in an unfamiliar footprint can be a major shift in human experience and a daunting journey as you need to help your child to navigate day to day social situations, complex feelings, and developmental changes that life prescribes.”

Countering his claim, Omolara in a statement released, said the monarch was never present in the child’s life, especially in the first 10 years. She said the only time the Ooni saw their child after her birth was at a wedding. Read here.

However, in a statement released to Punch, Omolara’s father, Oladapo Olatunbosun said the relationship between his family and that of the Ooni’s own is cordial and does not see the need to smear the reputation of the monarch’s family. He added that as a Yoruba man and a culture exponent, he would never speak ill of or disrespect the Ooni, who he described as a man of integrity.

“I can vouch for the integrity of my noble friend, Baba Oba John Oluropo Ogunwusi, and Oònirìsà Oba Adeyeye Ogunwusi Òjája, too.

As a man known for Yorùbá culture and traditions, I will always respect the stool of Oduduwa and Àrólé Oduduwa. I am not a bastard.

That noble family has never done anything wrong to my family to warrant arrogantly damaging their reputation in the mass media or the press. I am not a bastard.

Meanwhile, the child at the centre of it all is a 28-year-old adult, who is old enough to be a head of state, like General Yakubu Gowon.

Princess Adeola is still a spinster at the age of 28 years and would need peace of mind and not any public distraction from me or anybody else. Her happiness in life is more paramount now, for anybody who loves her and her progress in life.”he said 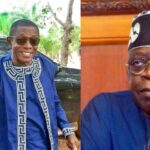 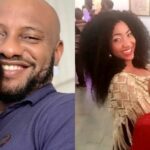