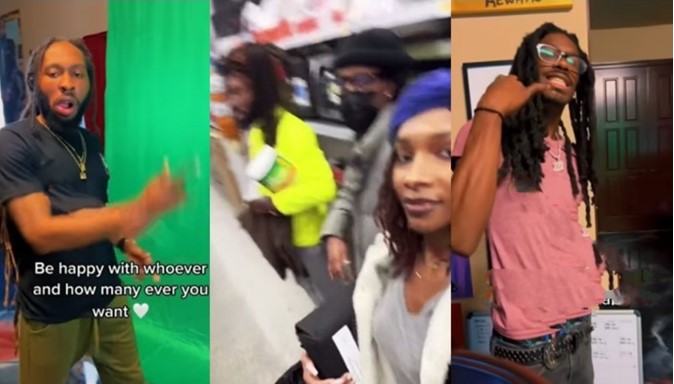 Video: Woman in polyandrous marriage shows off her three husbands

A young woman who is in a polyandrous marriage has revealed that she is happy being the wife to three men.

She shared a video of herself and her three husbands in a bid to show people that it is possible for one woman to be married to multiple men.

In the video which has gone viral, the couples could be seen shopping together at the supermarket and driving home as a family.

She wrote; ”I have 3 husbands for those that think it can’t be done. Be happy with whoever and how many ever you want.”

In other news, A pregnant woman gave birth to a baby boy onboard a United Airlines flight to the United States of America.

According to Ghanaian media personality, Nancy Adobea Anane, the baby was due late February, but was born on Sunday January 30.

If you take me away from PDP, I will still perform - Wike

If you take me away from PDP, I will still perform - Wike 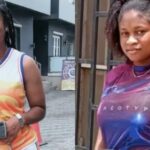 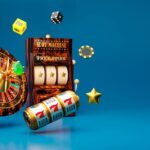 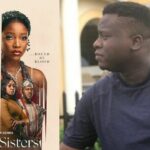 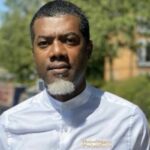 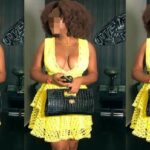 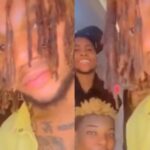 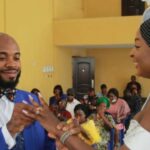