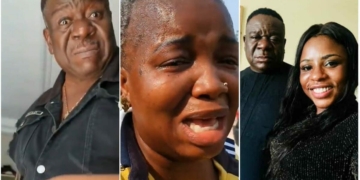 ASUU challenge: ‘Before and after strike’ videos of female undergraduates shock netizens 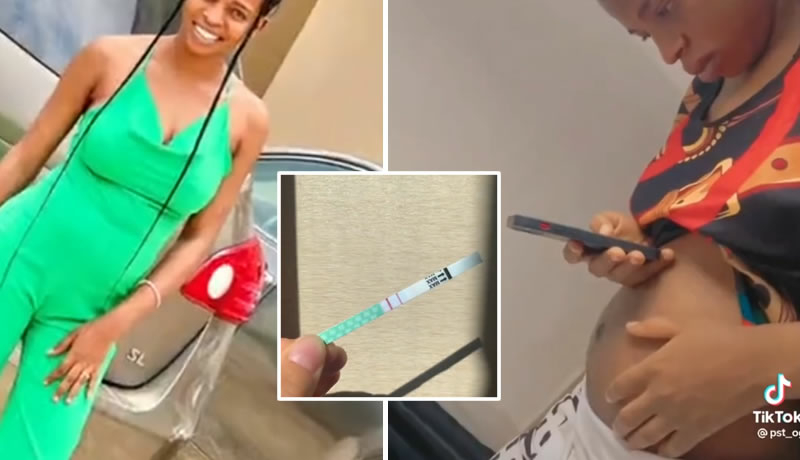 The Academic Staff Union of Universities (ASUU) have been on strike for over 6months; precisely 206 days and counting.

Students affected by the strike have gone through various emotions ranging from denial, to anger, to disappointment, to depression and now to acceptance, or so it seems.

Nigerian youths have a ‘secret weapon’ of creating joyful and exciting memories where there seems to be none, and so is the case of the ASUU challenge.

Many undergraduate hopped on the challenge after a particular TikToker launched it.

The challenge just shows before and after pictures/videos of life before and during ASUU strike.

Many of those who participated in the challenge showed pictures of when they were slim, but have become chubbier from eating better food and getting sufficient rest in their parents house.

A handful barely changed, while others revealed the ‘hustles’, they are currently into since the strike started.

However, a certain TikTok video has gone viral, which many have tagged the ‘winner’ of the challenge.

In the viral video, a young slender lady is seen in her before photos and after a few slides, she shows a pregnancy test result confirming she’s pregnant and then videos of her with protruding belly. This video has garnered a lot of mixed reactions from netizens on different social media platforms.

Although it hasn’t been confirmed if she’s indeed an undergraduate, about two similar videos have also been spotted. See video and some reactions below: 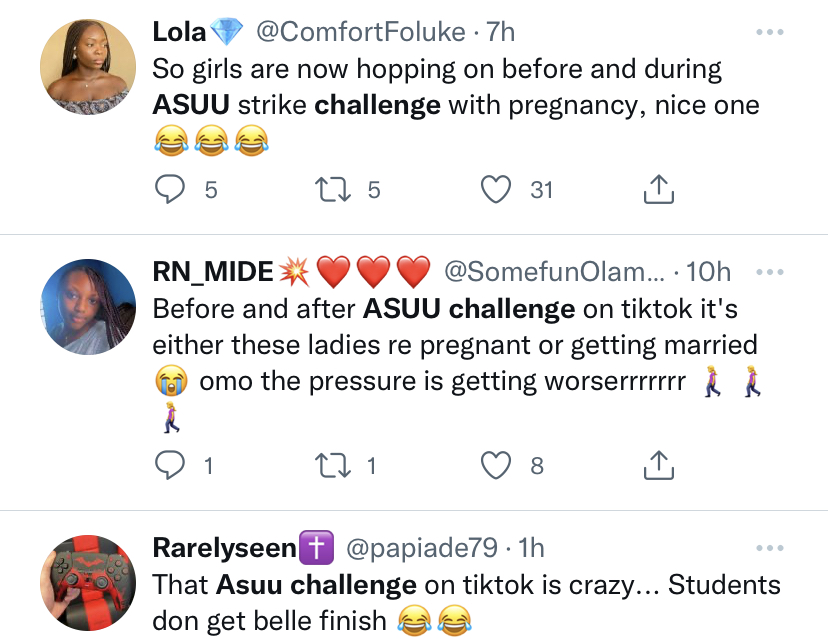 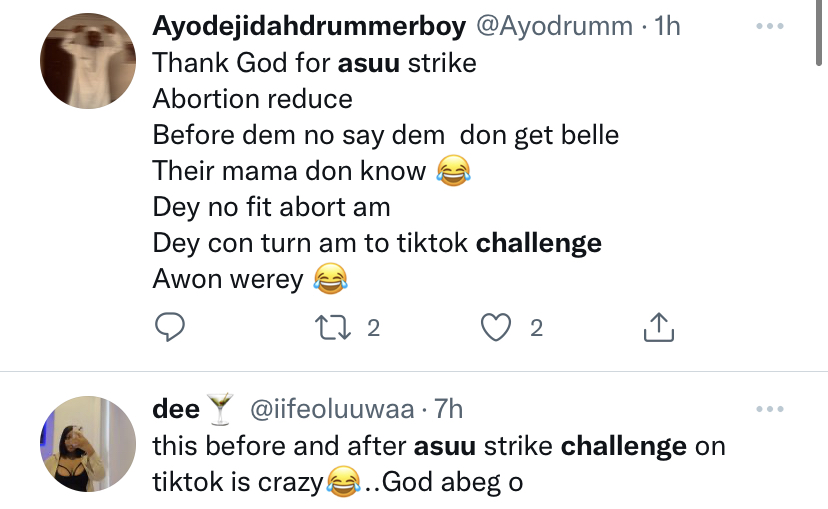 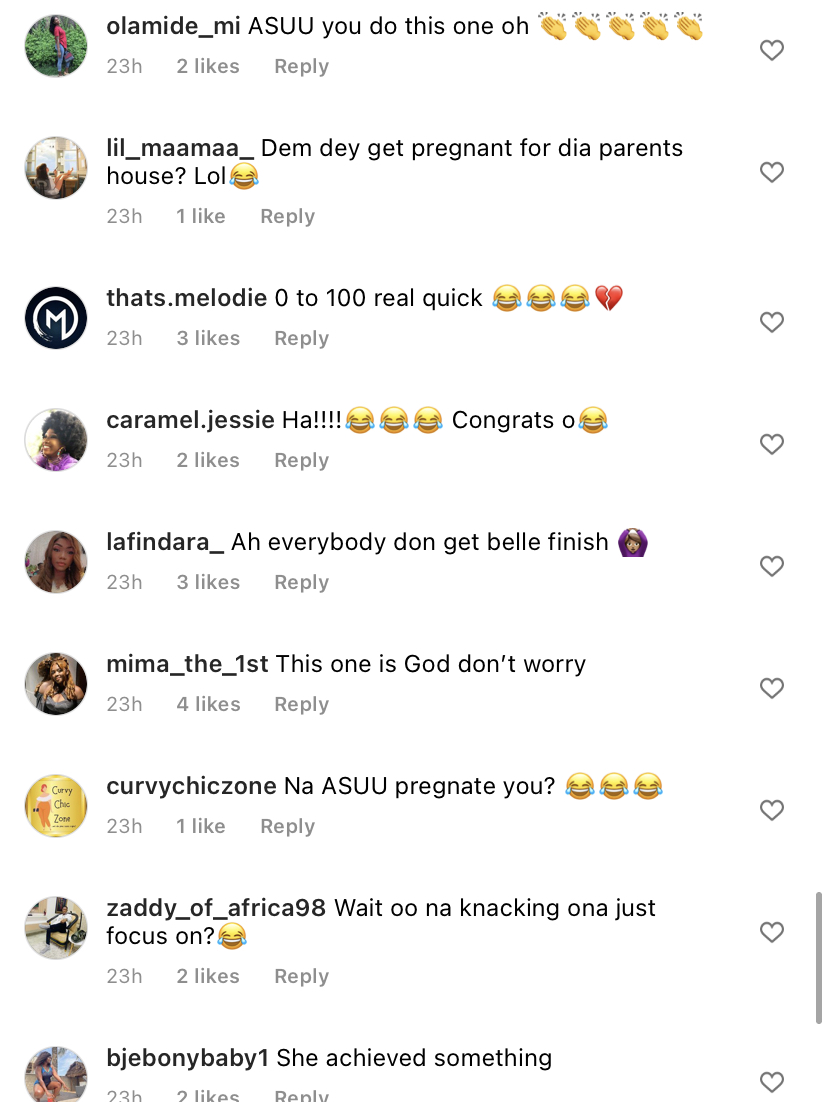 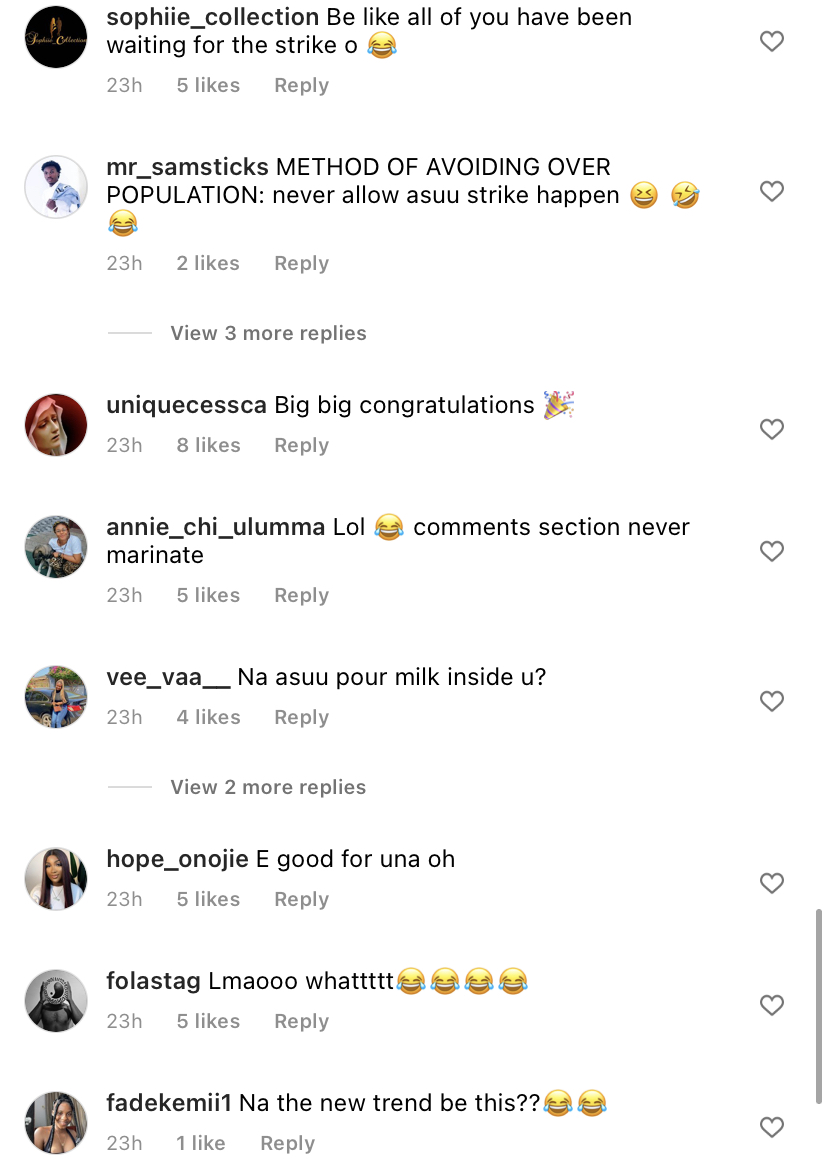 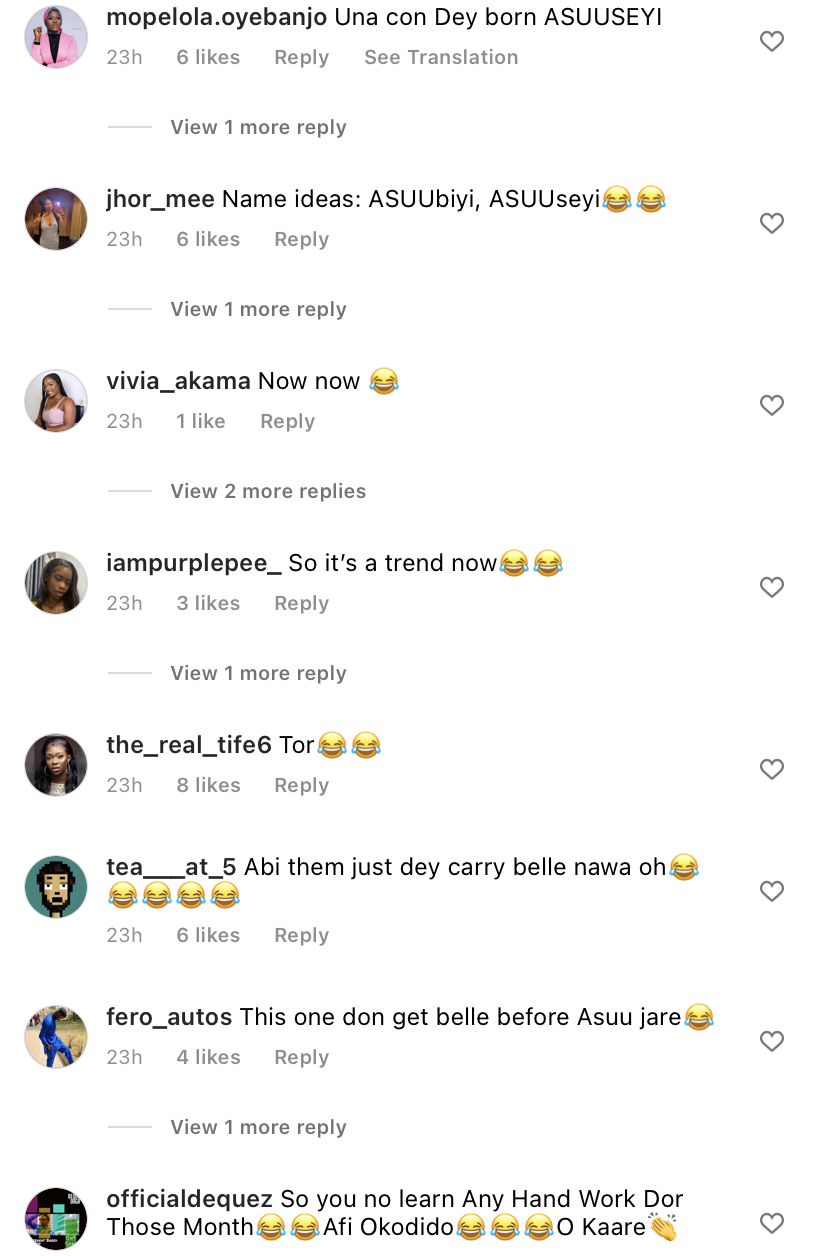 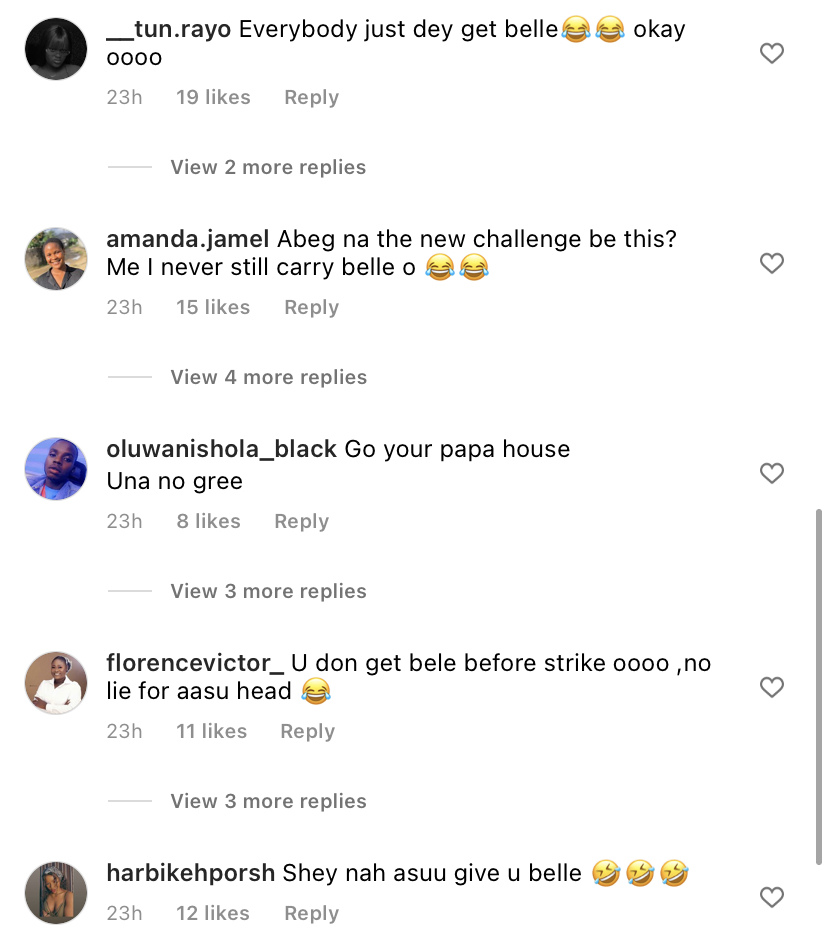 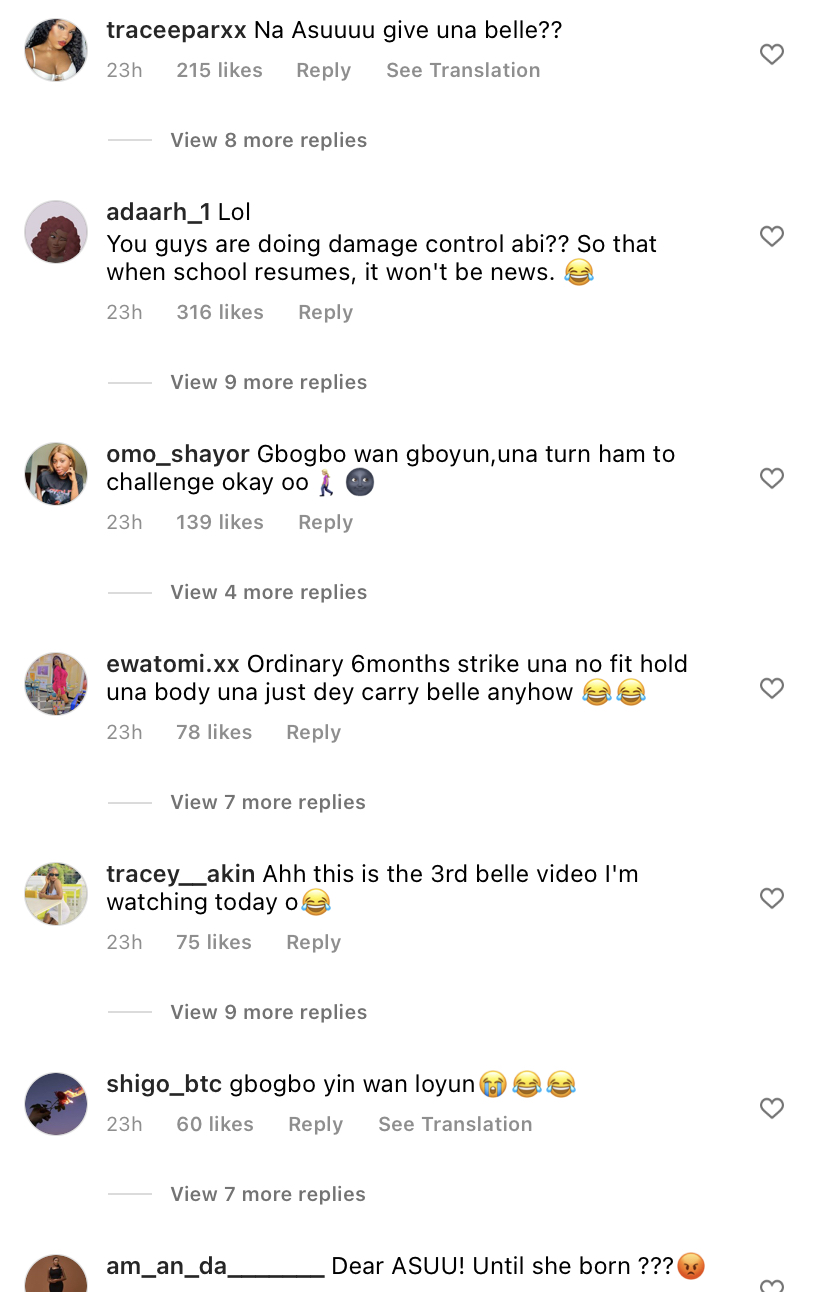 This man na vibe – reactions as Ademola Adeleke, shows off dancing skills ahead of inauguration [VIDEO]