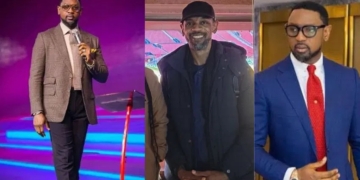 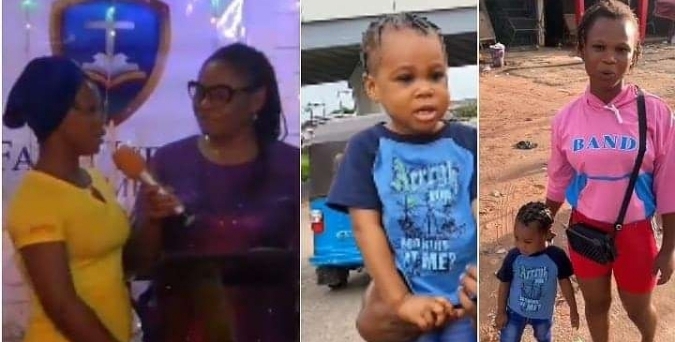 The mother of a little girl who participated in Peter Obi’s rally, Chioma Success, narrated how everything happened on October 1st, while sharing a testimony in church.

Chioma has been making headlines following her participation in Peter Obi’s rally.

In a new clip, the proud mum revealed that she never planned to join the rally until her daughter got interested after seeing the crowd.

Following her participation, the little girl’s video went viral on TikTok and netizens sent cash gifts, including scholarship offers to the girl through her mother.

“I said let me go to market and buy something. When we got there, they were doing this Peter Obi rally. My baby now joined them. Along the line, they made video of her and she’s on internet, everywhere.

This morning, people have been calling me for scholarship. I told them she’s already on scholarships. They keep giving me money. They said they want to send money to her. Even when I was preparing for church, they were calling me to send account number.”