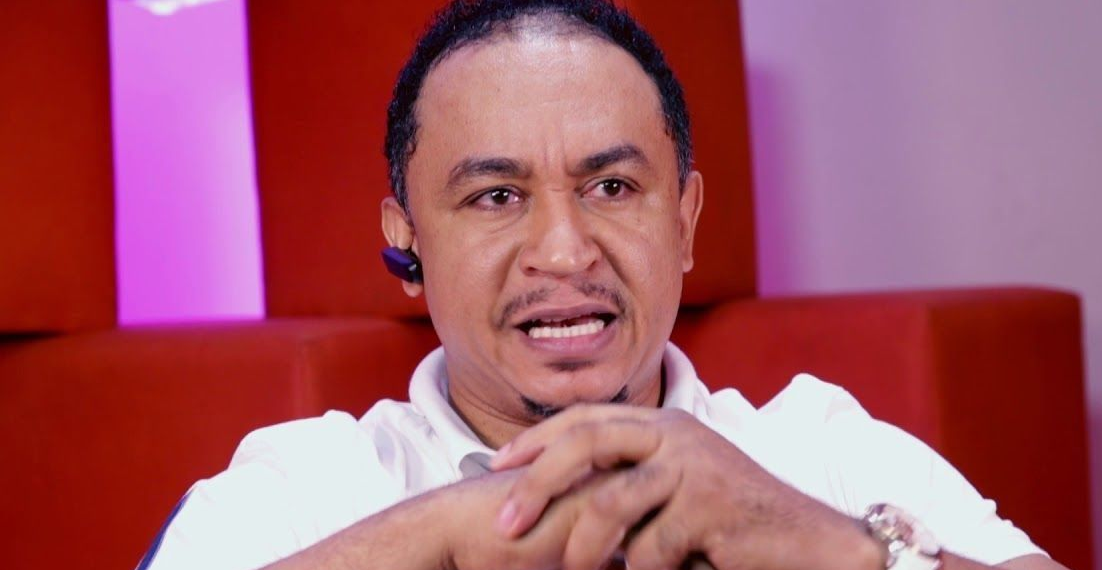 Daddy Freeze, a media personality, has reacted to Pastor Abel Damina, the General Overseer of Power City International Church in Akwa Ibom State, revealing how the church played a role in the death of gospel singer Sammie Okposo.

WITHIN NIGERIA reported that Sammie Okposo, 51, died on Friday morning in Lagos State while being treated for exhaustion.

Abel Damina had responded to the outpouring of condolence messages and social media posts in the aftermath of Sammie’s death.

During a sermon at his church, Abel chastised churches for the death of the gospel singer, claiming that they were to blame.

According to him, churches failed to provide Sammie with support and encouragement during his sex scandal issue, instead cancelling and ceasing all of his religious activities.

Pastor Mattew Ashimolowo broke the news to me and I went on social media I saw lots of RIP and what came to my mind is the cruelty of the church, and the wickedness in the hearts of people that are in churches.

Not too long ago, the man was in a situation and all the church did was team up, scandalized him, denounce him, wound him, cancel his meetings, stopped him from their churches without even telling him, shut him down, delete his number, block his number. As far as they are concerned, he is now satan, and the only organization on earth that wound his wounded is the church.

A brother does something wrong, instead of the church rallying around him and giving support and encouragement and restoration even if you want to rebuke, you rebuke in love. You rebuke, you bring back, you support and strengthen. After his death, many are saying what a loss, what a loss indeed but you were the people that killed him. What kills a man fast is rejection.

Reacting to the post, Daddy Freeze agreed with the clergyman’s words and noted that he was speaking the truth.

God bless you @abeldamina you are 250 percent correct! He is speaking the truth