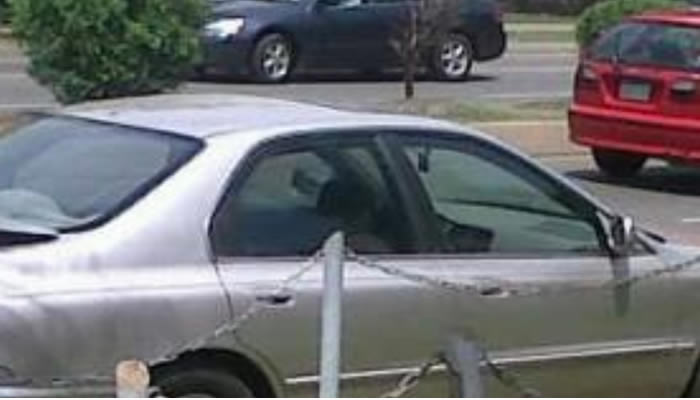 3 kids found dead, 1 unconscious inside a parked car in Kano

Tragedy occurred in Kano on Friday following the death of three children, whose lifeless bodies were found in an abandoned Honda car, number plate AR687TRN.

As of the time of filing this report, it could not be confirmed how they ended up in the abandoned car, which was covered in dust.

Sympathisers at the scene had no alternative but to break the windows of the car in a bid to rescue the kids.

However, the only surviving boy, aged five, was found unconscious and rushed to the nearby Armed Forces Medical Cente, adjacent to the Aminu Kano Teaching Hospital.

Parents of the three girls, who had reported their kids missing at the Nomansland Police Station, were said to have been assured by the police that a search would be organised for the children, who were later discovered in the abandoned car.

The remains of the three girls, aged between two and four years, have been deposited at the Armed Forces mortuary, awaiting police report before release of the bodies to the bereaved parents.

The Police Public Relations Officer in Kano, Musa Majia, who confirmed the incident, said the police had commenced investigations into the circumstances that led to the death of the kids.

According to him, whoever is found culpable will be arrested.