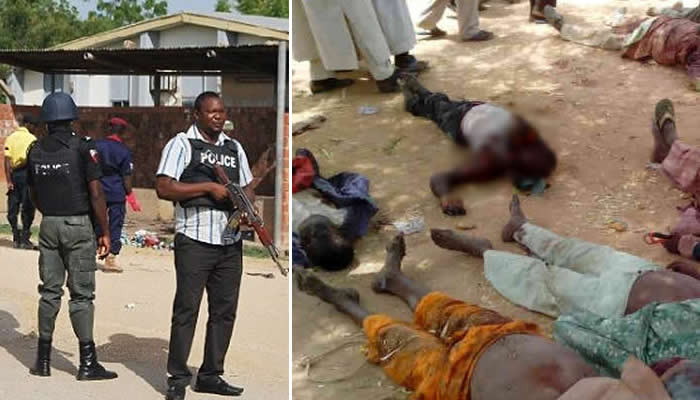 According to the statement, ‘the below mentioned three (3) principal suspects have been arrested by the Nigeria Police Force for participating in the recent Zamfara Killings.

The Nigerian Police Force in a statement signed by the force PRO, Jimoh Moshood confirms the arrest of 3 Pincipal suspects in the recent massacre in Zamfara that left scores of people dead.

The suspects have been identified as:

The suspects who are now in Police custody are assisting the Police in the investigation into the Crime. Further findings follows and all suspects would be arraigned in court on completion of investigation’.

Prosecute bandits now before they take over our lives, Atiku tells FG