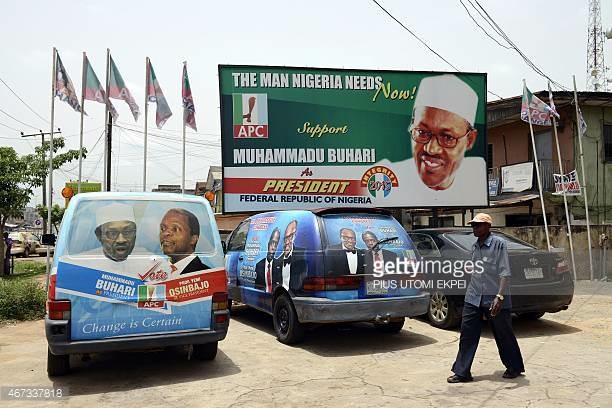 All Progressives Congress, APC, has a total budget of N14.82 billion for 2018 also set aside N1.3 billion for its national convention and presidential election primaries.

In addition, APC is in the process of purchasing its National Secretariat building at the cost of N2.3 billion. The Chief John Oyegun-led NWC revealed these in the audited financial report for 2016 and 2017 it presented to the party’s National Caucus.

Speaking in that regard, the party’s National Treasurer, Bala Gwagwarwa, said N350 million had been generated for the acquisition of the secretariat. He further said the 20 vehicles for NWC members would be purchased at the cost of N25 million each.

Gwagwarwa said: “Looking ahead to 2018 which is an election year, a lot of activities ranging from organization of congresses/primaries, conventions, sensitisation meetings and campaigns are expected to take place.

The budget must inevitably have to be robust, flexible and capable of being implemented. Bearing this in mind, a budget of N14.82 billion is being proposed. “In order to ensure funding stability and budget implementation, membership contribution has been identified as crucial.

Accordingly, a framework to deploy electronic payment system that assures convenience, transparency, and ease of reconciliation of payment has been designed. This system allows the use of airtime to pay the monthly N100 membership dues by members while bigger payment can be transacted through the banks.

This system has been substantially completed except the negotiation of the revenue sharing formula between the party and the telecom companies whose platform will be used in collecting the payment and regulatory impediments by the Nigerian Communications Commission and Central Bank of Nigeria.

“The Minister of Communication has graciously lent his support and it is expected that issues around the regulatory impediments will soon be resolved, which will substantially support the party’s ongoing discussion on revenue sharing formula.

Due to the difficulty the party is facing, we have additionally engaged SystemSpec (Remita) as an alternative channel for collection of dues and levies, which we hope will be launched soon. “2017 budget performance was substantially better due to prompt intervention of our state governors and National Assembly members.

In addition, he said APC would generate N2.4 billion at the rate of N100 million from each of the 24 states under its control.  He further added that the party hopes to generate about N1.05 billion from eminent members of the party in non-APC states.