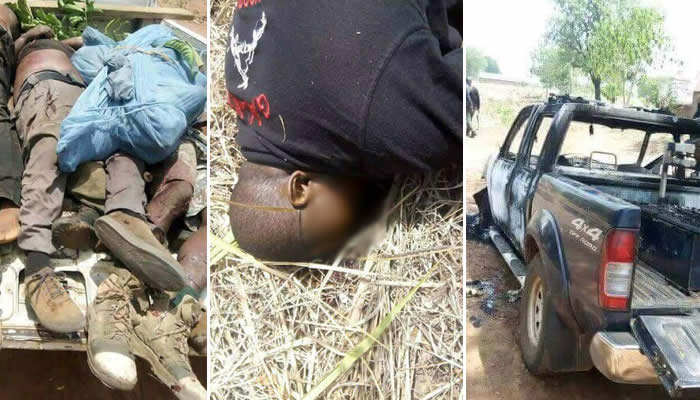 The attack occurred when the police officers were on a patrol from Anyibe to Ayilamo in Logo LGA of the state.

One police vehicle was set ablaze, while some houses were also burned down during the attack.

Spokesperson for the Benue State Police Command, Moses Yamu, who confirmed the incident in a statement on Monday said that additional forces had been deployed to track down the murderous gang.

“Sadly, at the moment, four casualties have been suffered by the Police. Additional reinforcement including the Air Asset of the Police deployed by the Inspector General of Police is in pursuit of the murderous gang.

They shall definitely be apprehended with their weapons of destruction and made to face the full wrath of the law,” the police statement read in part.” said Yamu. 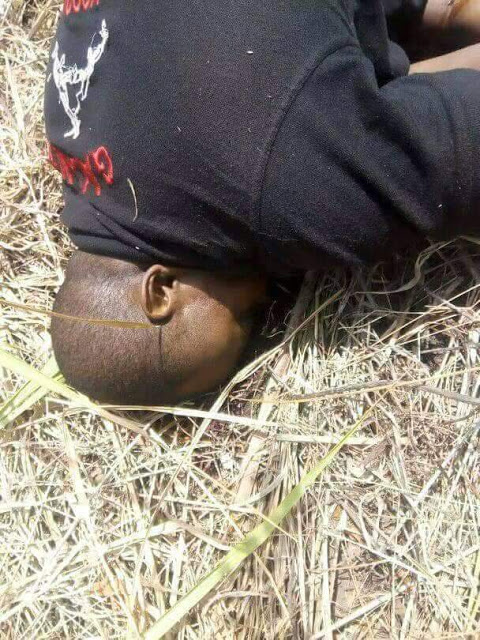