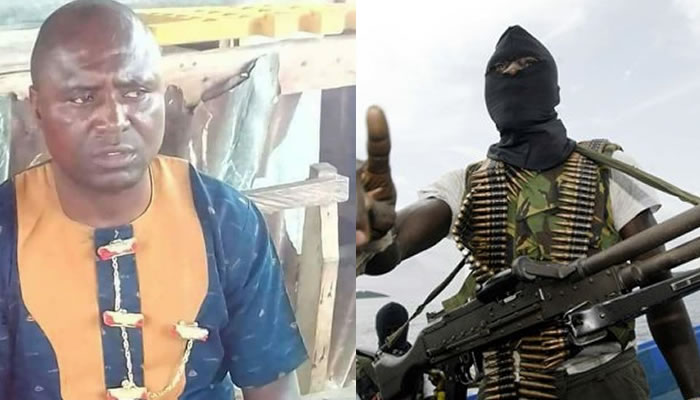 Gunmen suspected to be assassins have killed Ebikimi Okoringa, an aide of the Bayelsa State Governor, Seriake Dickson.

Okoringa, who was recently inaugurated as a special adviser to Dickson, was shot dead at his hometown in the Kolokuma/Opokuma Local Government Area of the state.

The victim, a former acting chairman of the LGA, was attacked and killed around 10pm on Monday.

A community source said the suspected assassins lay in ambush close to his house and shot him immediately he alighted from his car.

“They waited for him under the cover of darkness. Immediately he alighted from his car and walked towards his door, they shot him,” the source said.

He added that the killers ensured that the victim was dead before they left him and fled the area.

Although the motive for the killing had yet to be ascertained, the incident was said to have jolted other cabinet members.

The state Commissioner for Information and Orientation, Mr. Daniel Iworiso-Markson, said the government received the news of Okoringa’s death with shock.

“We are working with security agencies to unravel those behind the killing. Investigations are ongoing and at the appropriate time, we will make our findings public,” he said.

The spokesman for the state police command, Asinim Butswat, could not be reached for comments.