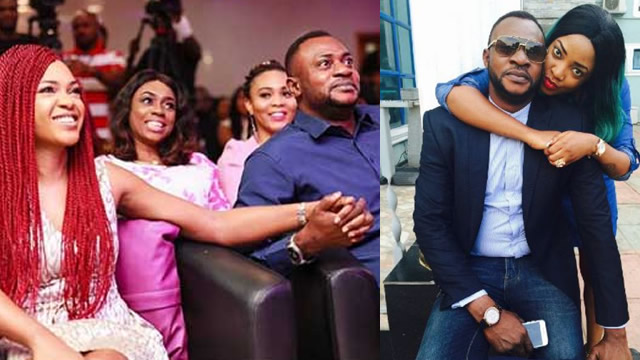 Much has been said about handsome Nollywood actor, Odunlade Adekola and his steady rise to stardom. The talented actor has enchanted most of the Yoruba movies’ watching audience with his lively and convincing displays in front of the cameras.

The married role interpreter has also been linked romantically with many ladies including actresses he has worked with in the past and at present. 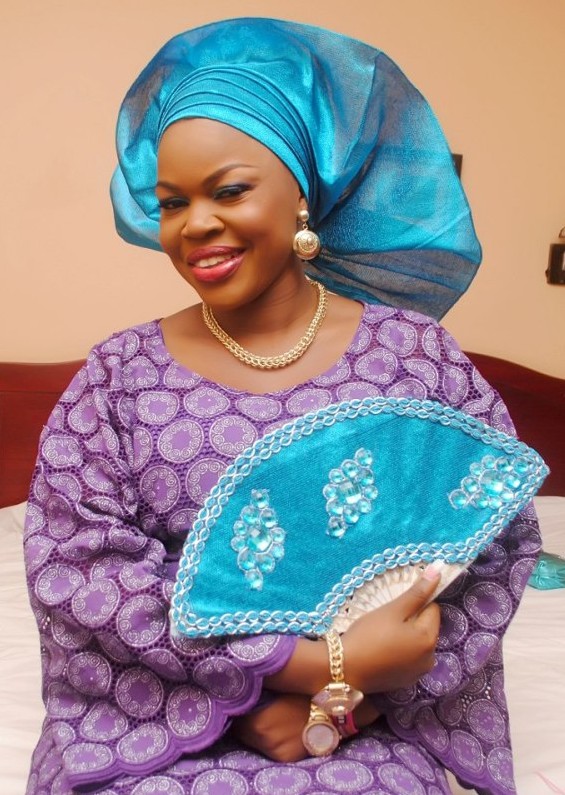 Odunlade’s marriage to his wife, Ruth was threatened in 2011 when it was revealed that he was taking to bed, Taiwo Aromokun, an actress who was a trainee under him.

Explaining why they broke up to Punch’s Nonye Ben Nwankwo, Taiwo said, “Odunlade was married with two adorable sons and he was not ready to take a second wife. I would have married him if he had asked me”.

Odunlade managed to handle the situation effectively and Taiwo got married to another man, Olayemi Abimbola. She recently broke up with her husband with which she has a set of handsome twin boys.

Actor Emma Emordi speaks up, after ex-wife accused him of stealing and infecting her…