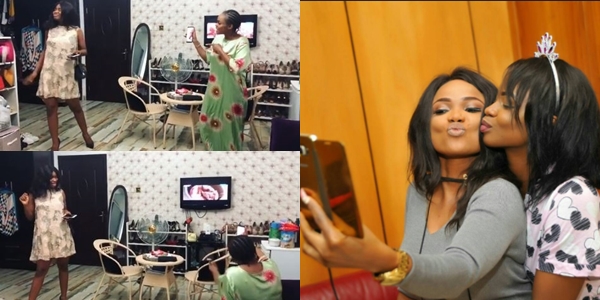 There’s no doubt the the phrase “Sho mo age mi” has gone viral both in Nigeria and beyond. It has spawned hilarious skits from several celebrities in the entertainment industry.

When asked how he came across the phrase, originator and actor Jigan said:

I have actually done several skits but it’s just that God had mandated that I would become popular with this ‘Sho mo age mi’ slang. I was on a movie location with some of my friends when we started talking about our actresses that were celebrating their 40th birthday; we said that some of them were either not up to 40 years or they were above the age. That was how we started arguing and I cited myself as an example, asking them if they knew if I was up to 40 years old. That’s how I started asking them if they knew my age in Yoruba. From there, something urged me to do a skit about it and that’s how it went viral.

Popular actress, Iyabo Ojo and her daughter, Priscilla were not left out of the movement. Priscilla shared a video with her mother using the “sho mo age mi” slang repeatedly.

I Sold My Land, All My Gold To Start Amala Business – Iyabo Ojo 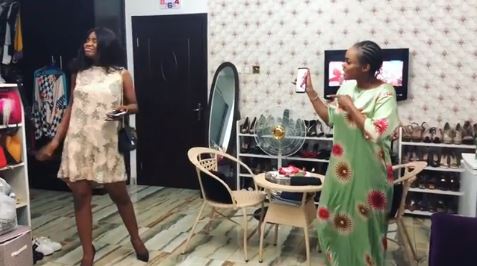 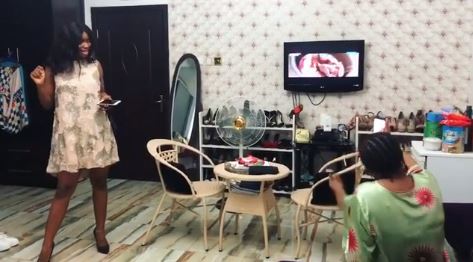 Watch the hilarious skit below:

I Sold My Land, All My Gold To Start Amala Business – Iyabo Ojo

Iyabo Ojo, Jaruma And Others Abandon Mompha As EFCC Hunts For More Of His Friends