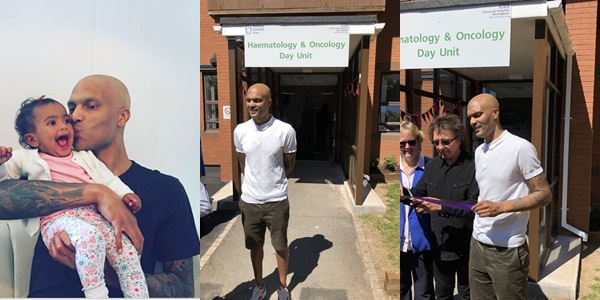 Super Eagles goalkeeper, Carl Ikeme has made his first public appearance since his fight against Leukemia. 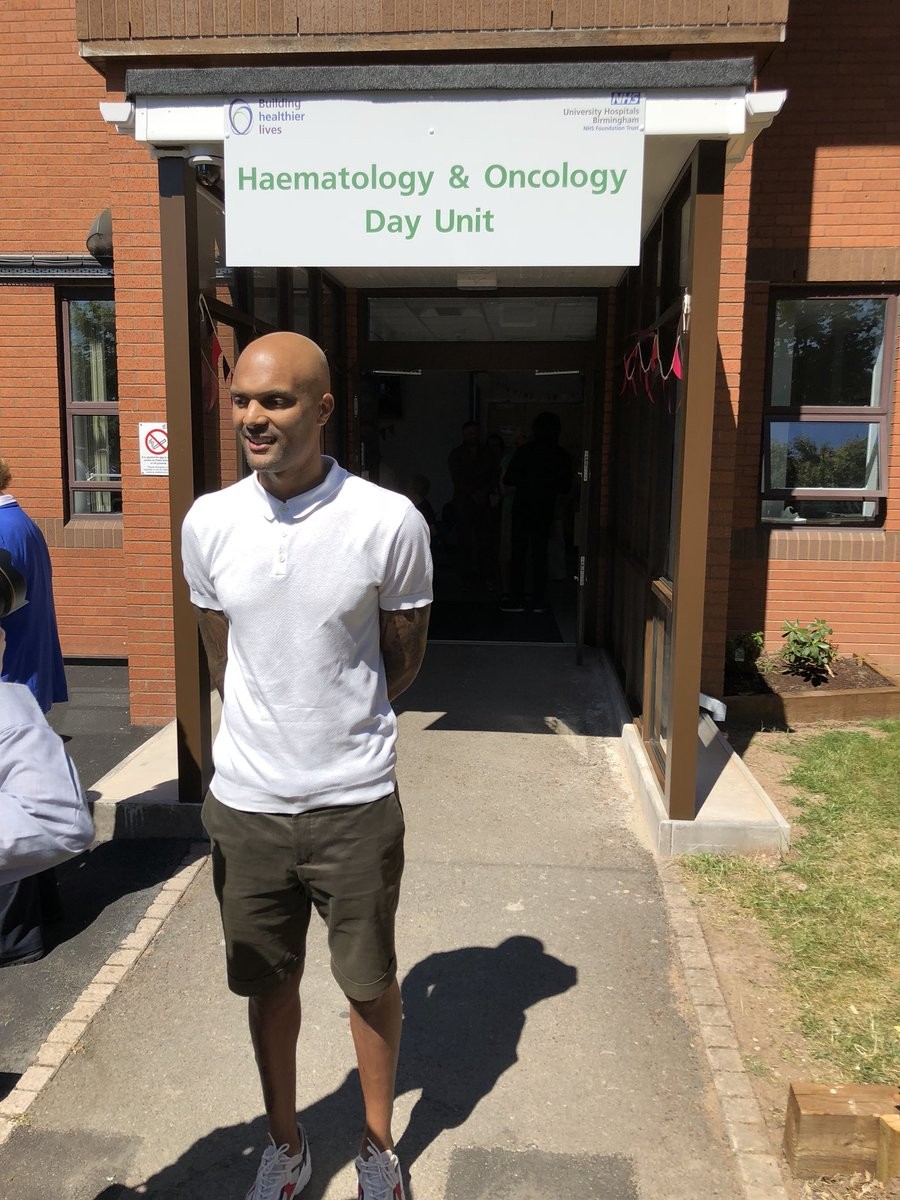 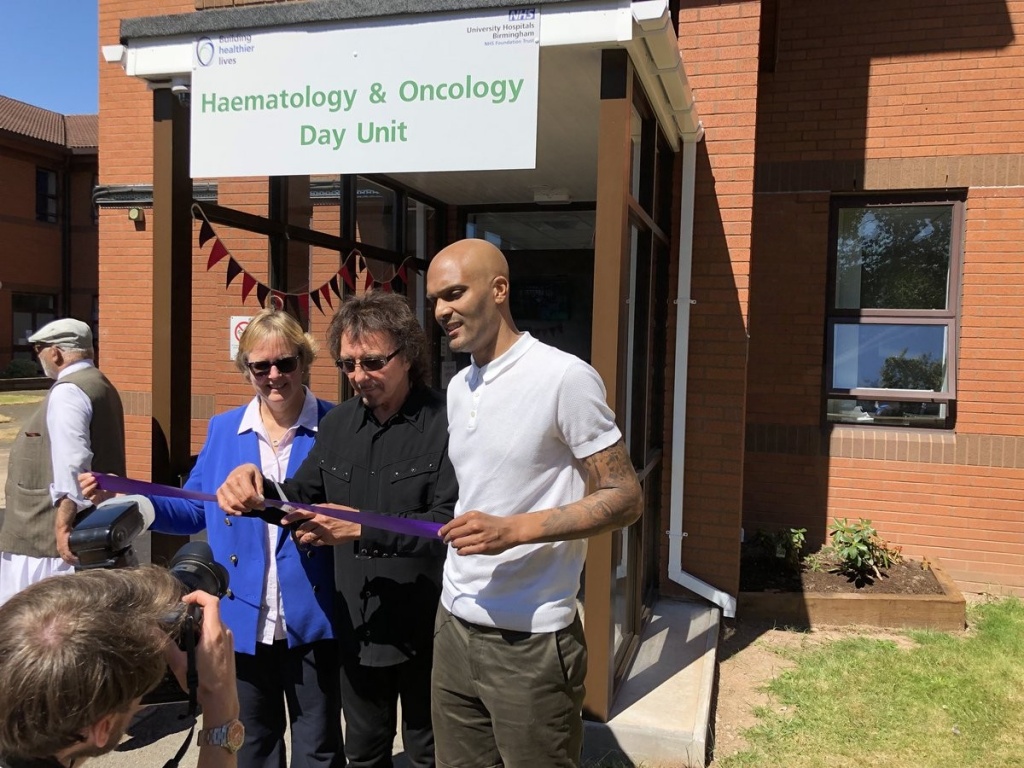 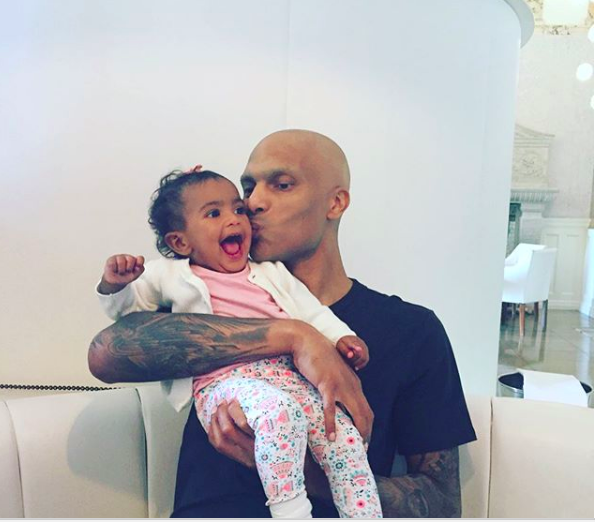 Last month, Carl Ikeme shared a testimony on his Instagram page about how he will soon be fully cured of the illness. 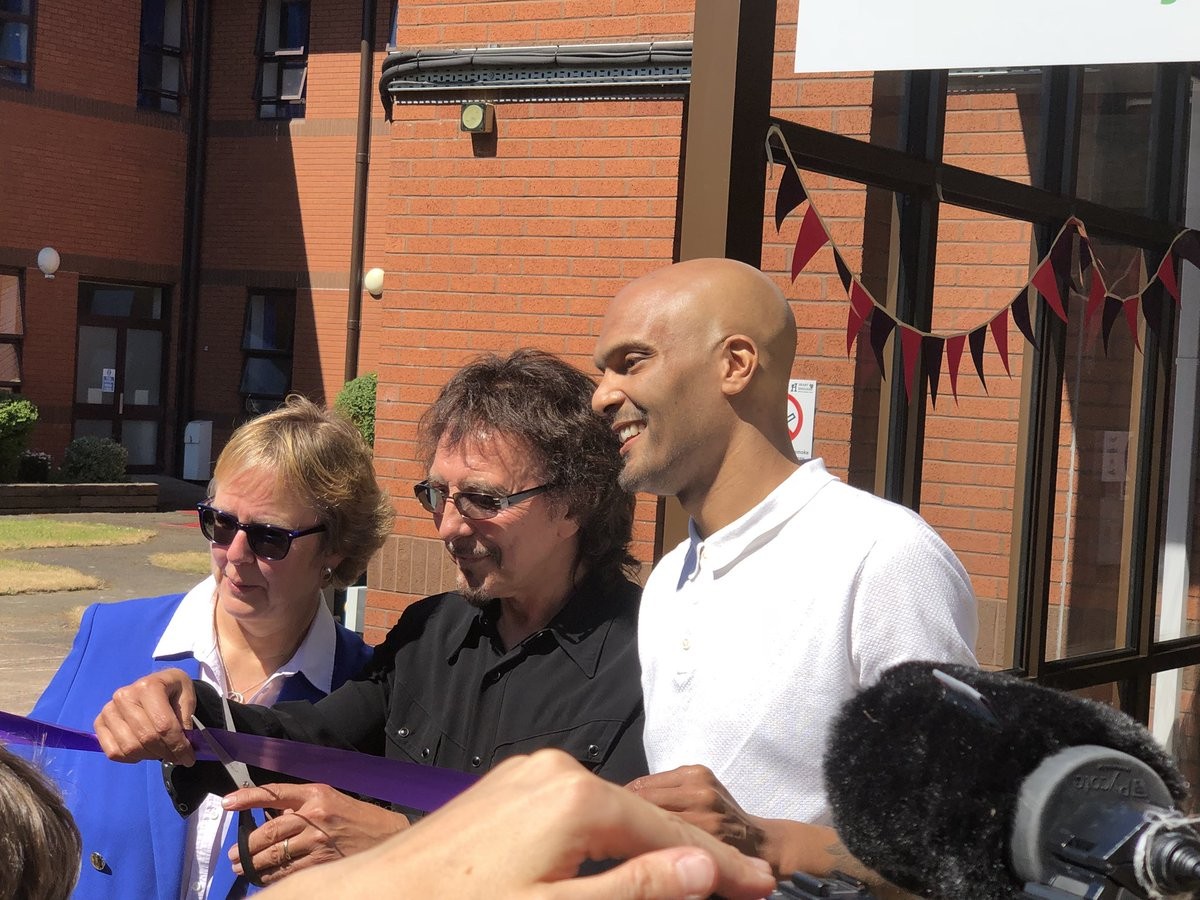 ”After a tough year and intense chemotherapy throughout I would like to let everyone know I am in complete REMISSION . I still have hurdles to get over to be cured but I can hopefully now move forward with some normality. I would like to thank my family/friends to start with who have gone above and beyond for me ❤ The support I have received from Wolves/Nigeria, the football world and from people from all over the world has been hard to put into words. I can’t thank everyone at the Christie and heartlands hospital enough for there care!!!What next who knows… I’m just taking it a day at a time #Grateful ?? #Remission.”