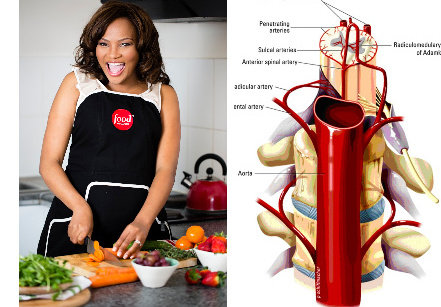 Clogged arteries do not occur overnight. The blockage develops over time. Diet and lifestyle choices play a key role in the development of this condition. 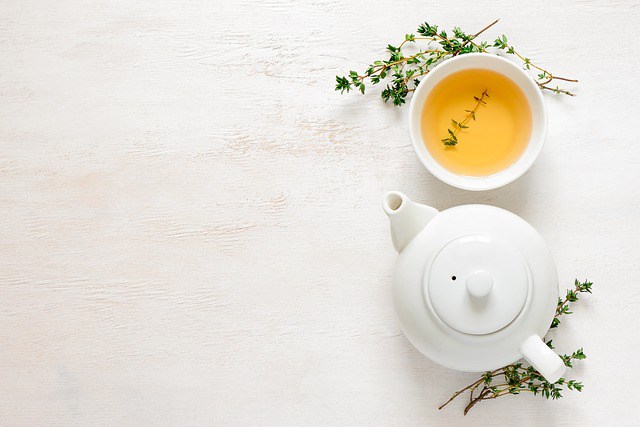 The antioxidants also play a key role in improving the health of the delicate endothelial cells lining the blood vessels, which in turn lowers the risk of heart disease.

A 2004 study published in Circulation Journal found that green tea intake was associated with a lower incidence of coronary artery disease (CAD) in the study population in Japan. Therefore, the more green tea that patients consume, the less likely they are to have CAD.

Another study published in Current Medicinal Chemistry in 2008 reports that catechins found in green tea are important for normal vascular function and may help prevent and treat vascular diseases.

A 2016 study published in the Journal of Vascular Surgery reports that abdominal aortic aneurysm – a condition in which the main artery becomes overstretched and bloated – developed less frequently in rats that received oral administration of epigallocatechin-3-gallate, a major component of green tea polyphenols, for several weeks.

Drinking 2 to 3 cups of green tea each day is all that you need to reduce arterial blockage.