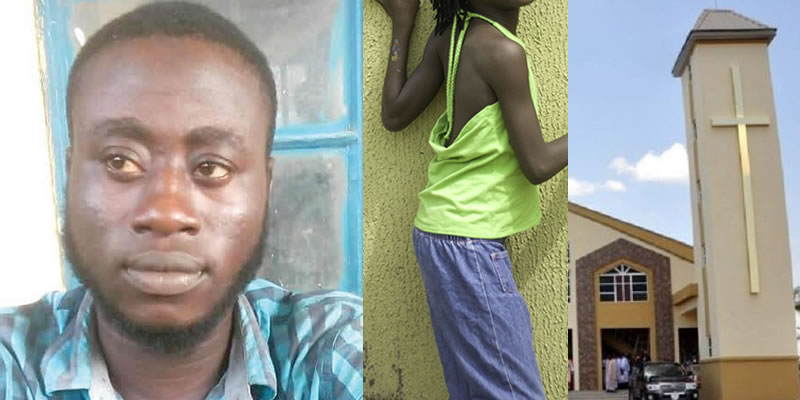 ”I love her, she is so beautiful” 29-year-old man apprehended for defiling 11 year old girl in Niger says

29 year old Abdullahi Abubakar, who was arrested for defiling an 11 year old girl behind ECWA Church, Barkin-Sale in Minna, Niger State on July 11th, says he loves the little girl because she is so beautiful.

Abubakar who was paraded before newsmen, confessed to have had sex with the little girl over three times

”I love the small girl, she is so beautiful that I can’t let her go without making love to her as she always submit to me and I have been making love to her; At least, I have done it more than three times. I don’t know what has come over me but I think I love the girl.

The state Police command’s spokesperson, Muhammad Abubakar, says he would soon be charged to court.