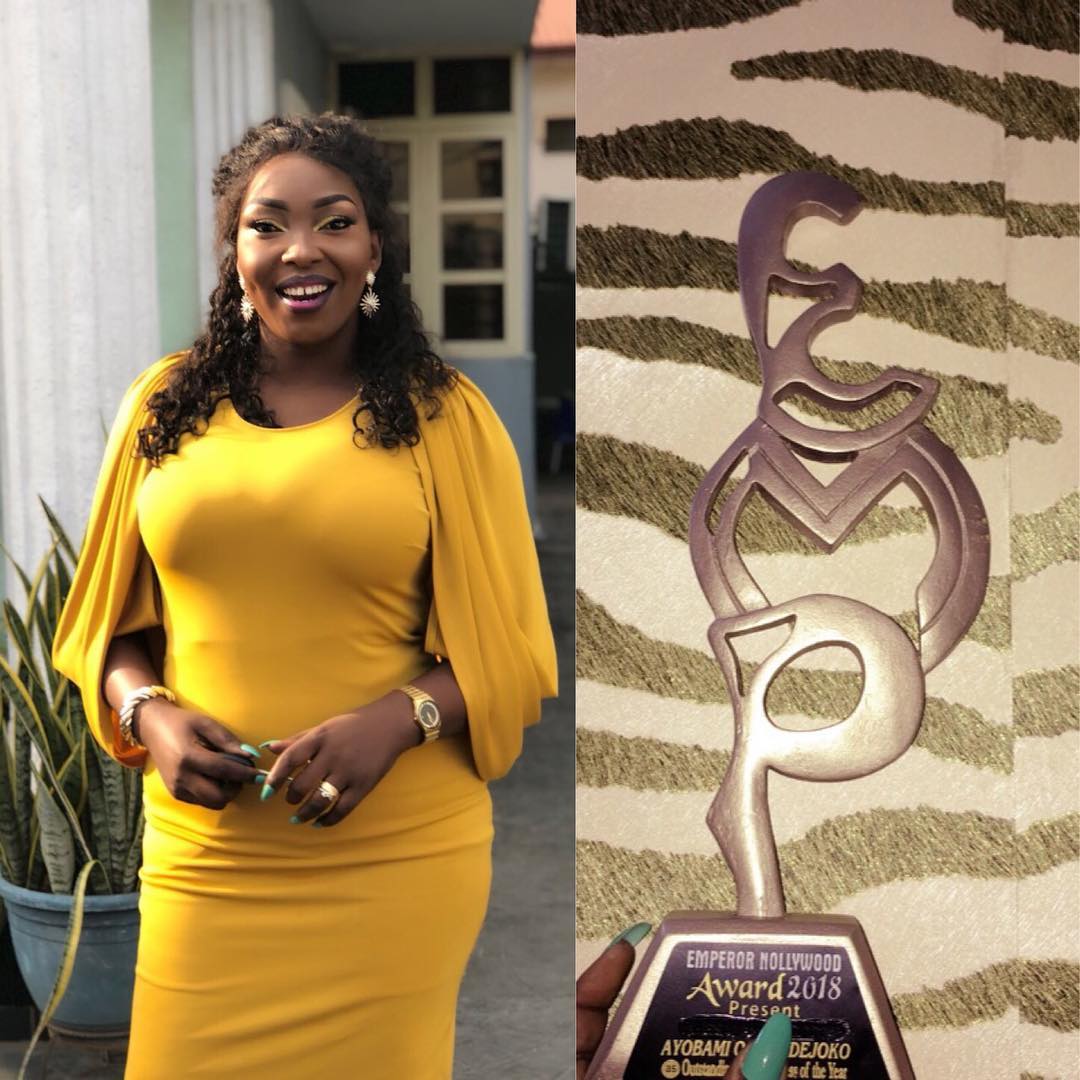 Actress, Oyita Becomes Most Outstanding Nollywood Actress of the Year

Barely a week after she became a brand ambassador for one of the wave making real estate companies in Nigeria, Walex Agape Ventures, delectable actress, Ayobami Ojo Badejoko aka Oyita has just won herself an award.

The Osun State-born screen diva bagged The Most Outstanding Nollywood Actress of the year Award, at the 2018 edition of the Emperor Nollywood Awards, which took place yesterday 5th July, at the Celebration Garden, GRA, Lagos. 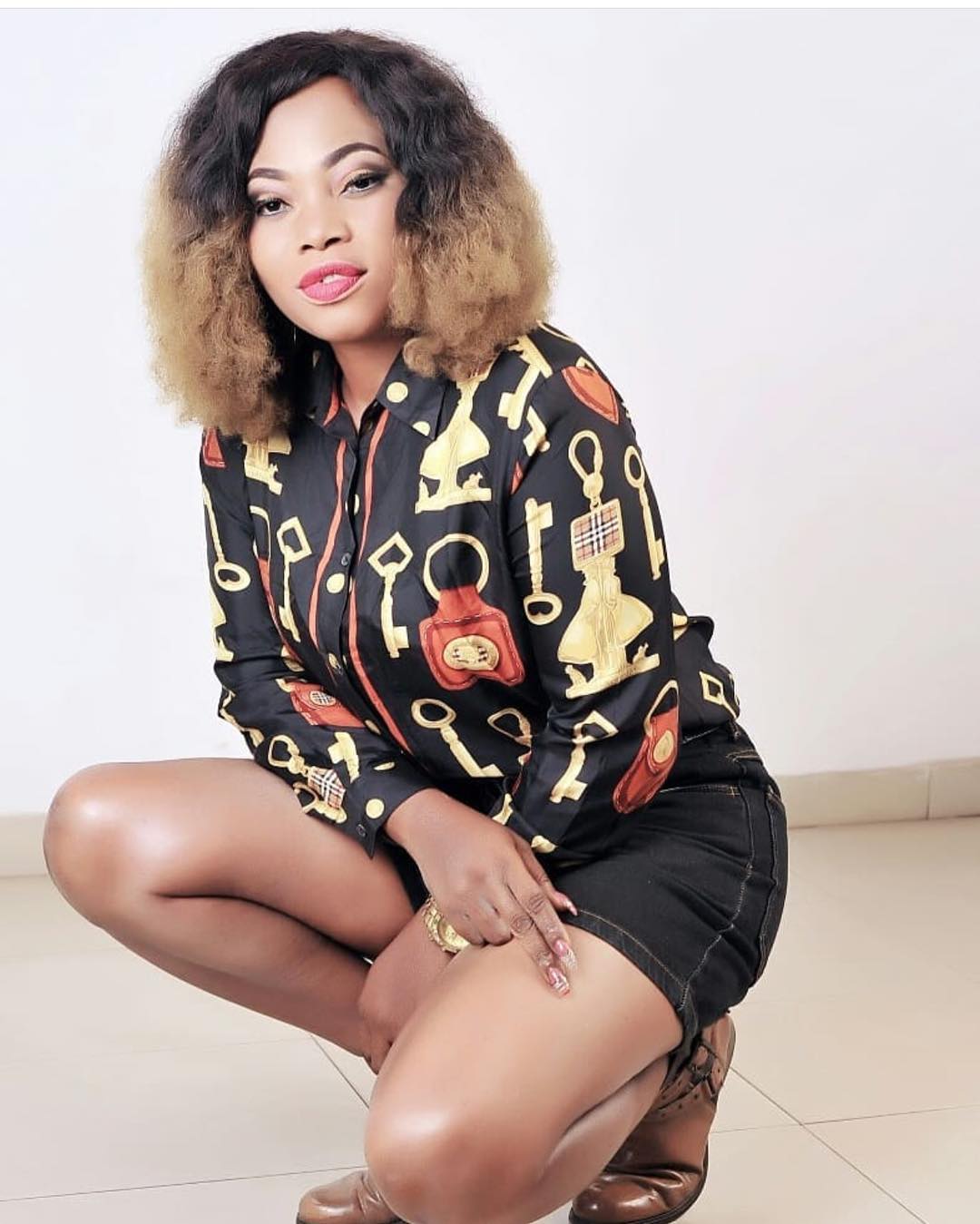 In case you don’t know, Oyita is one of the hot babes currently rocking the Nigerian Entertainment industry. She is a prolific actress, a singer and a movie producer who has on several occasions proved herself as a professional. She recently shot a new flick titled Gbajumo.