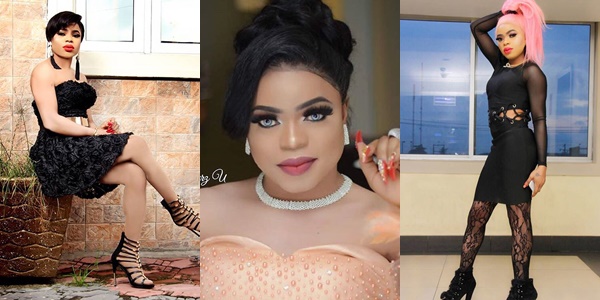 Everything you need to know about Bobrisky, his age, networth (Photos)

Born Okuneye Idris Olarenwaju better known as Bobrisky and popularly referred to as Nigerian Barbie , is a Nigerian Internet personality, cross dresser and entrepreneur who became an internet sensation for his social media skill most notably with the use of Snapchat, a popular social media application. 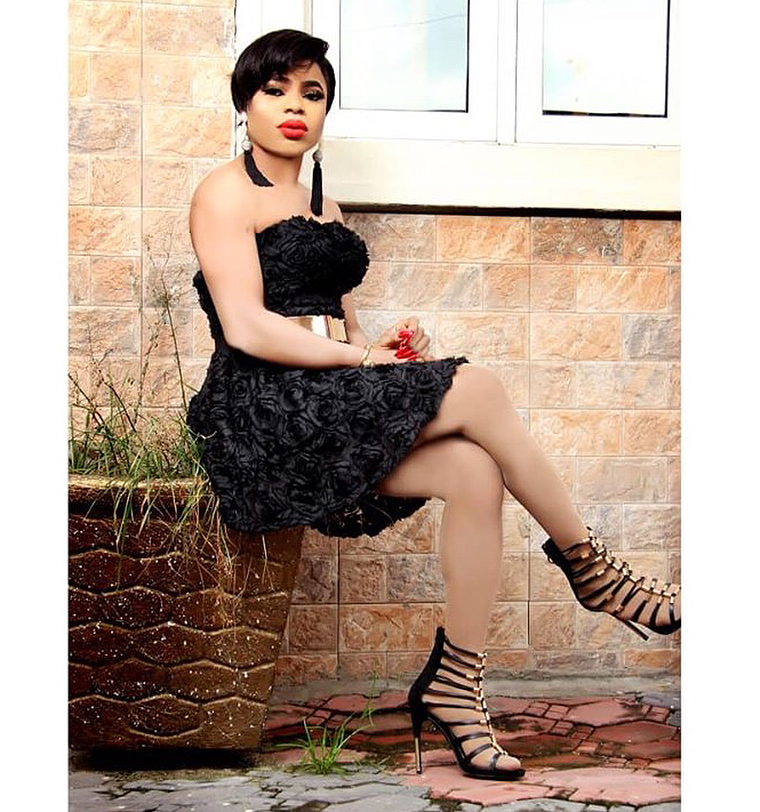 Who is Bobrisky?
The most asked question about this internet personality is “Who is Bobrisky”? we are going to take our time to introduce Bobrisky to the world because everyone is interested in his biography and lifestyle. In this post, we will be hitting you with things you didn’t know about the internet sensation including his Early life and education, Exposure, growing up, Reception, Influence, real age, State of origin , date of birth and every single facts that is worth revealing. 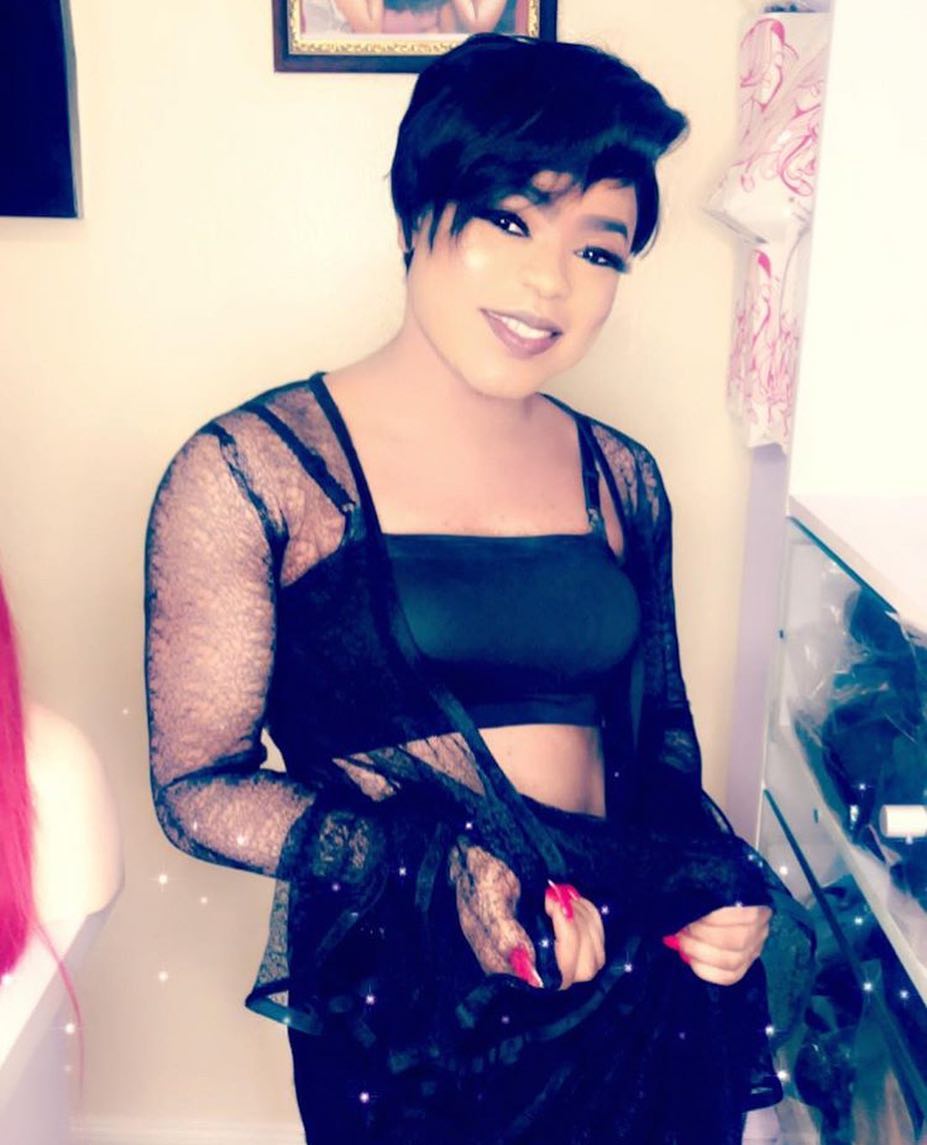 His real name is Okuneye Idris Olarenwaju but preferred to be seen as Bobrisky , born in 1992 Ijebu-Igbo, Ogun State. He hails from Ijebu-Igbo, Ogun State and he completed his secondary school education from King’s College situated at Lagos State. Ha bagged his bachelor’s degree in Accounting from the University of Lagos.

He earned a celebrity profile as a result of his controversial lifestyle on social media. Suddenly the name Bobrisky started trending online , tongues started wagging and everybody was like who is this Bobrisky that won’t allow us to hear word again. He became highly sought after by many and people started flooding to his Snapchat account to know more about him. Within the shortest possible time, Bobrisky became a popular name and before we know it he has gathered a lot of fans online . 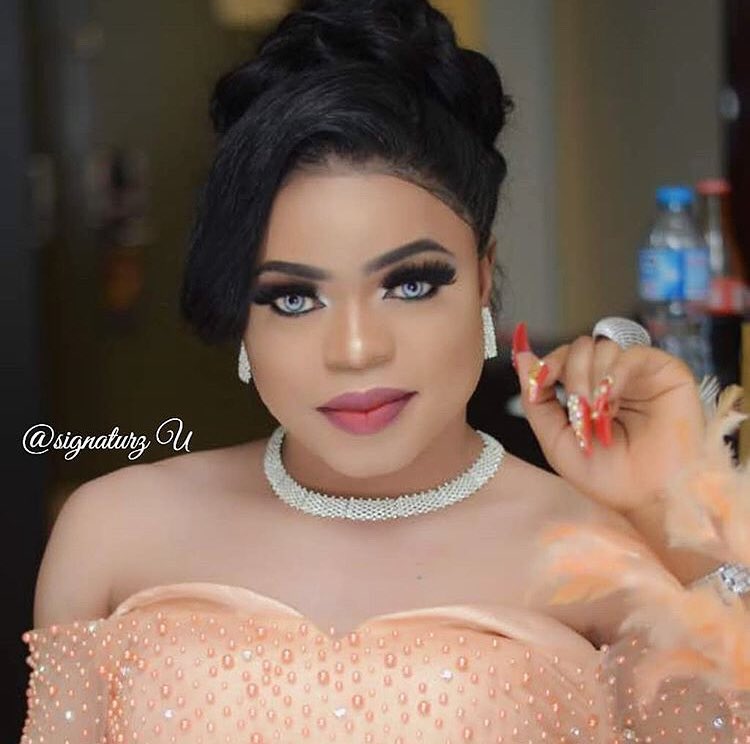 He claimed he had a lover who is assumed to be of masculine gender despite the Nigerian constitution doesn’t allow same s3x relationships which is an offence punishable by serving 14 years in a penitentiary. We can say that he has introduced into the Nigerian society a set of ethics and morals which are not aligned with the Norm of Nigeria. Funny enough, Bobrisky says he is no Ho-mo and added that all he is doing to hyping and promoting his make up business.

The Snapchat god has been received with mixed feelings as he has a fair share of fans and critics alike. Most people don’t like his lifestyle as they keep bashing him every now and then but some people would say as long as his newly adopted lifestyle is paying off then, there is nothing wrong with it. 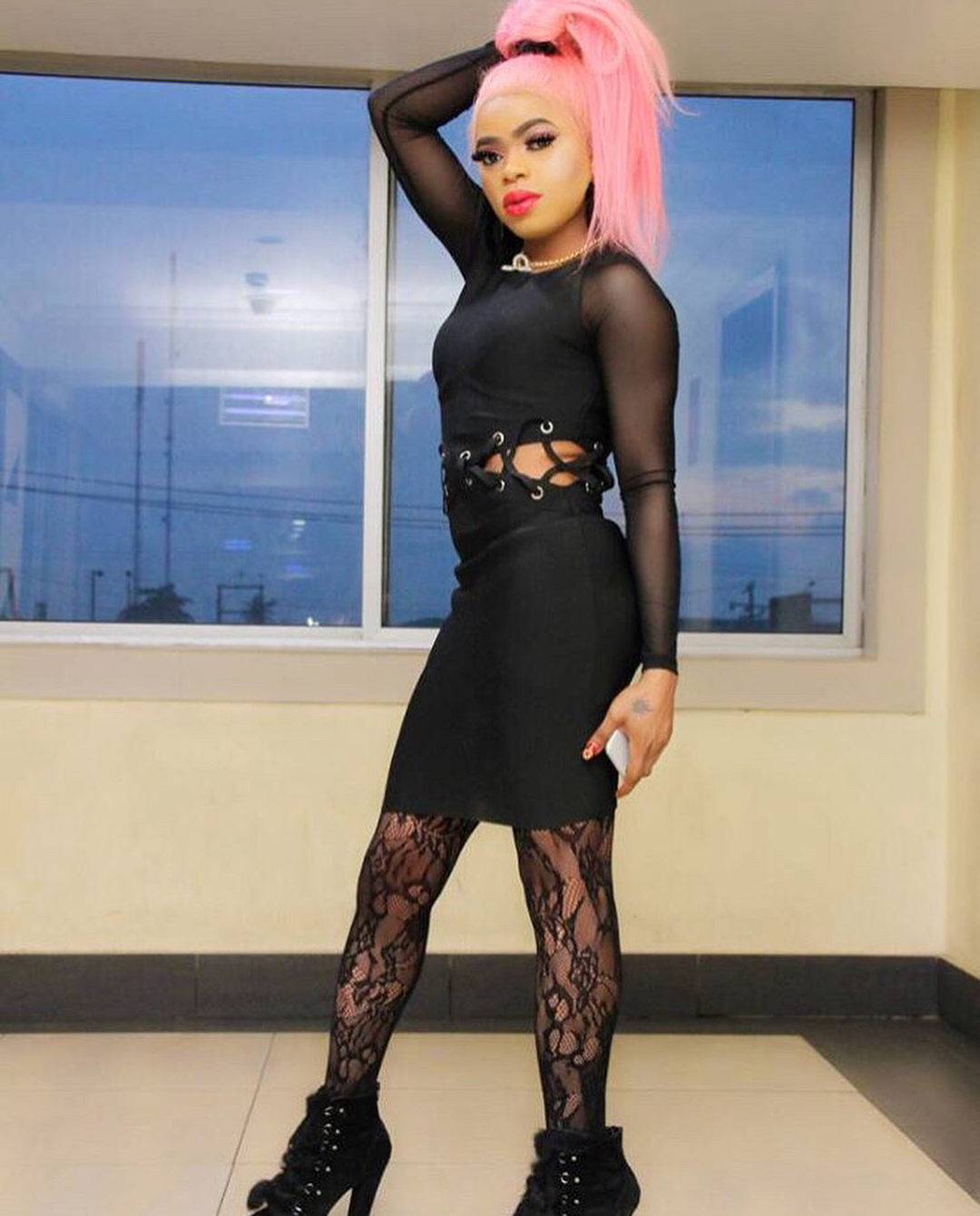 It came as a shock to us when Taiwo Kola-Ogunlade, Google’s Communications and Public Affairs Manager, Anglophone West Africa, made it known that Bobrisky was the most searched individual from October 26 to November 2016.

Another fact about the internet personality is that he is Muslim but love going to church on Sundays. He disclosed in a recent interview that his parents are are Muslims but he is not practicing Muslim.

He further added that “If I have to be a practicing Muslim, I will have to do ablution five times a day and apply make-up after each ablution and that will be very stressful.” 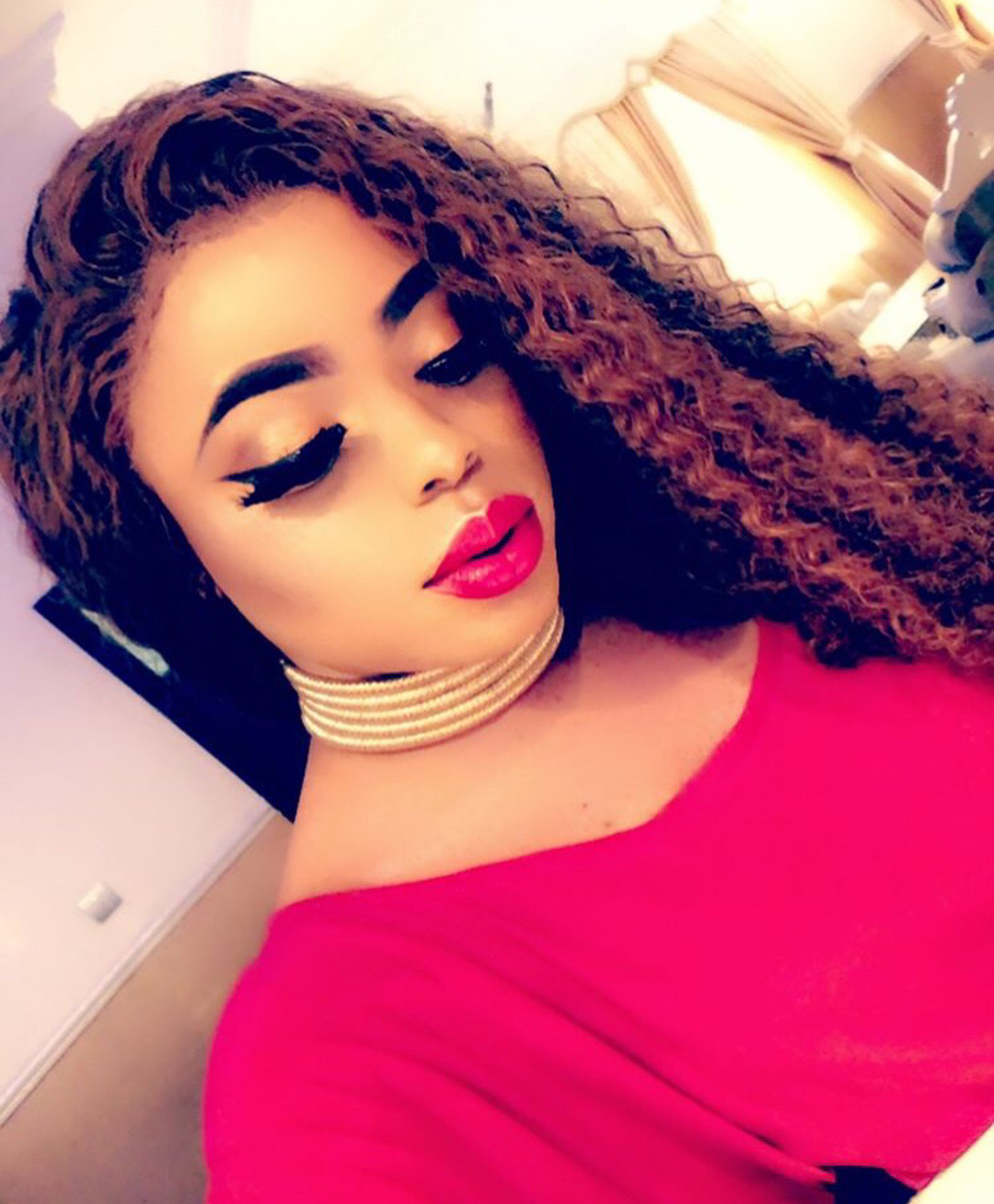 Bobrisky’s Real Age
He was born in 1992. There, he is currently 26 years old and he celebrated his birthday few days ago who he claimed he spent not less than 15 million.