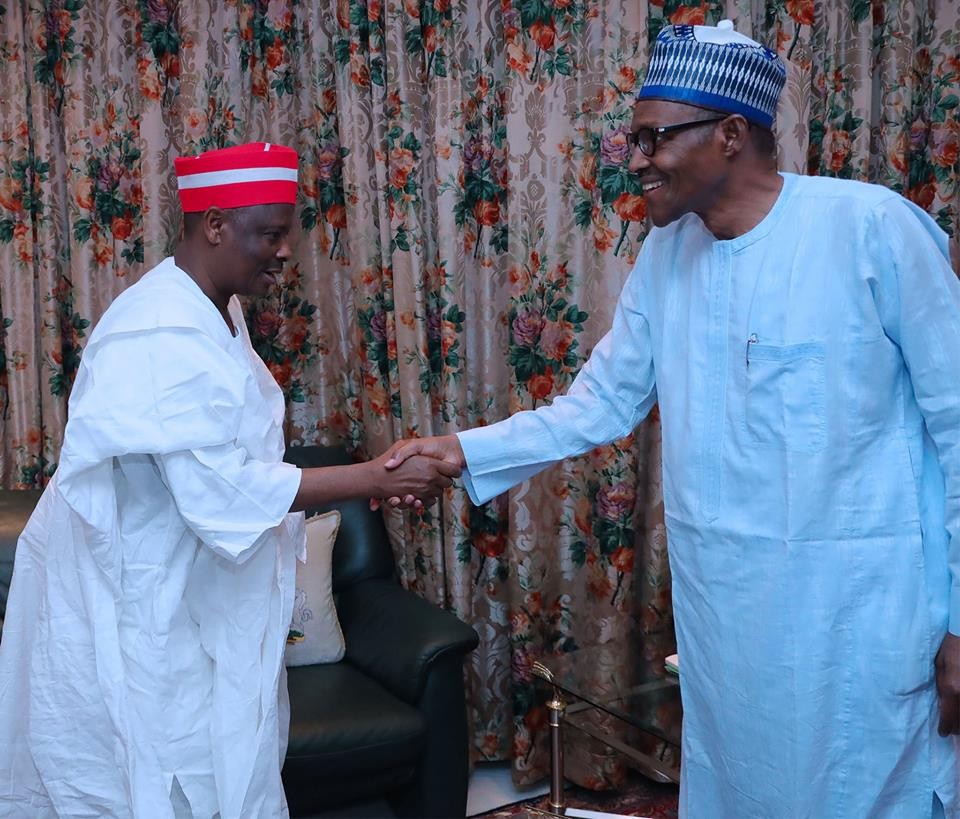 At least15 senators of the ruling All Progressives Congress, APC, Tuesday, defected to the PDP. The defectors cited crisis and factions within the party as the reasons for their defection, saying they cannot continue to pursue their political careers under the ruling party.

Similarly, a total of 37 members of the House of Representatives announced their official defection from the All Progressives Congress (APC) to the Peoples Democratic Party (PDP).

However, reacting, Buhari in a statement by his special adviser on media and publicity, Mr. Garba Shehu, insisted he had no issues with the lawmakers that left the party.

He expressed total commitment to the values of democracy, freedom of choice as well as total willingness to work with all members of the National Assembly, irrespective of their political party, for the benefit of the nation.

The President noted that none of the defecting federal lawmakers had any specific grievances against him or the government he leads, neither did he harbour anything against any of them.

The Statement added that as “the saying goes, all politics is local. We understand that some of the distinguished and honourable lawmakers have issues with their home states, especially on zoning which bars some of them from seeking another term in their constituencies.”
Buhari noted that the APC had done its utmost to stop the defections.

The President commended the leadership of the party for relentlessly working for its unity and ensuring success in the upcoming elections.

He assured members of the APC of his total support and urged party faithful not to despair but to see the defections as a seasonal occurrence that happens on election eve.

The President expressed confidence that no harm or injury would be done to the party and its aspirations by the movements.

Buhari wished all the decamped members the best in their future undertakings.