As much as many have tried to bad-mouth our Yoruba movies, the Yoruba movie industry has remained outstanding in giving the world a rich feel of cultural heritage and the beauty of the language of the descendants of the great Oduduwa.

With the likes of Iyabo Ojo, Bimbo Oshin, Odunlade Adekola, Femi Adebayo, Adebayo Salami, Yinka Quadri, and so many of them, we’ve come to enjoy and crave more of these excited packed movies.

Meanwhile, some of these Actors will always been known for one thing- comedy. No matter how hard and difficult or rather serious a movie looks, these selected funny and hilarious Actors just drag wit into the movie.

They bring in what is know has comic relief that you can’t help but burst out in laughter just by stirring at their faces.

Today, we introduce you to the top 5 funniest Actors in the Yoruba movie industry… Enjoy! 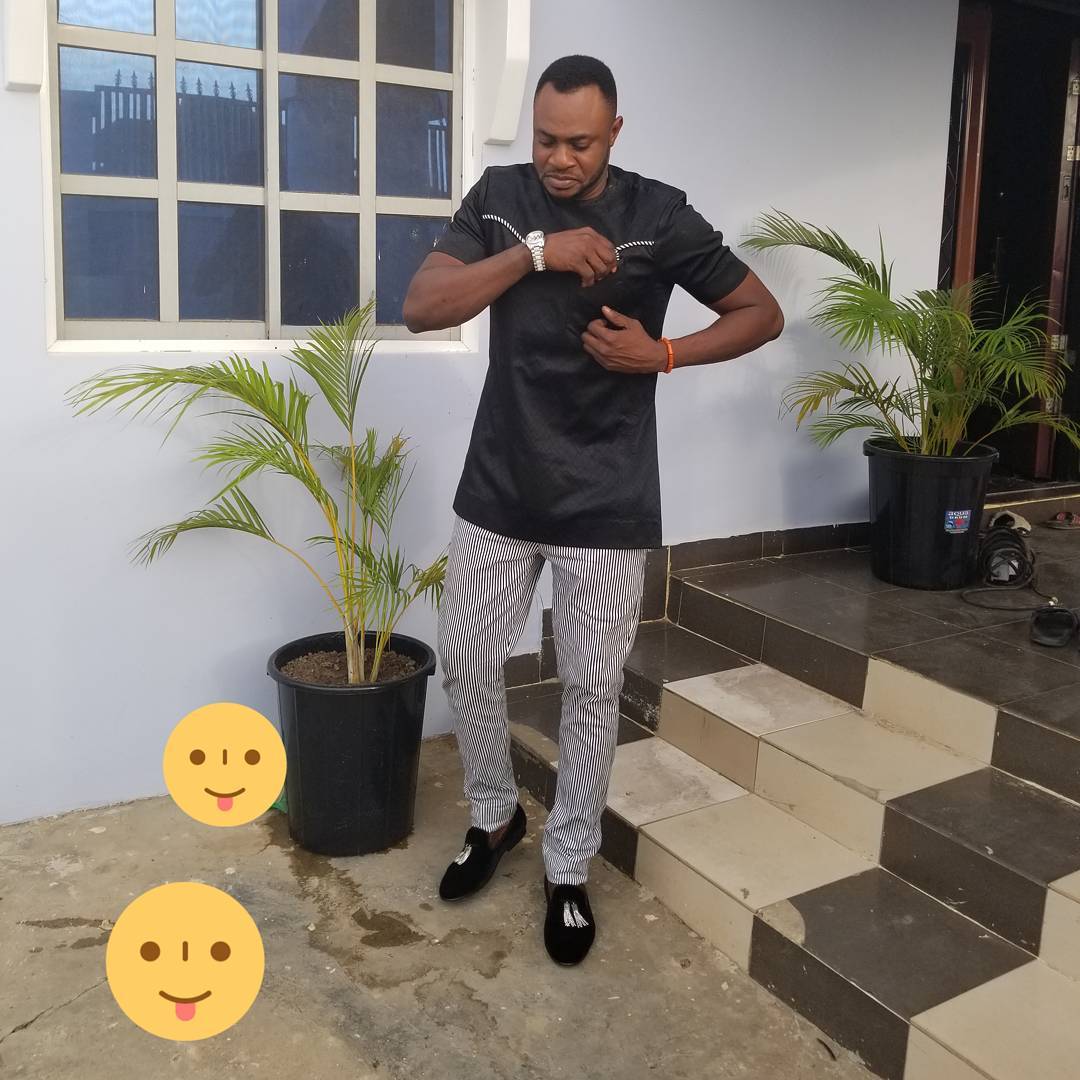 Odunlade Adekola and other Nigerians celebrities react to…

Lateef Adedimeji proves many wrong after what he did to Odunlade…

Abeokuta based Actor, Odunlade Adekola is definitely on this list, even though his roles in movies can be unpredictable, certain times he has brought to us his side of comedy in all movies.

Many people always want to see him in movies just to laugh and get that relief. He featured in movies like, ‘Sunday Dagboru’, ‘Opa kan’ ‘Alapa stainless’ and ‘Samu Alajo’