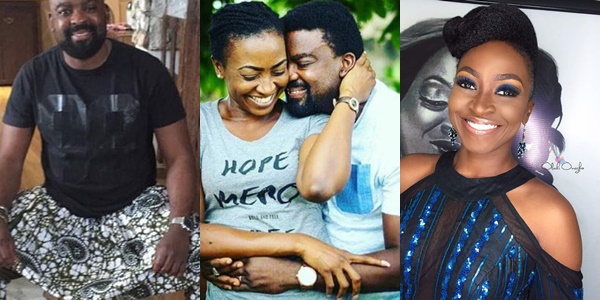 Nollywood actress Kate Henshaw is feeling on top of the world as her role in Kunle Afolayan’s movie, ‘Roti’ has earned her best actress nomination for 2018 Africa Movie Academy Award.

Here is how the actress who was nominated last week praised the movie producer and other crew members.

“When @kunleafo approached me about the story “ROTI”, he said he wrote it with me in mind, I didn’t believe him… I thought he wanted a discount on my fees,” she said on Facebook.

“Fast forward to last week Friday @amaawards_ nomination night and I found out I was a nominee.. 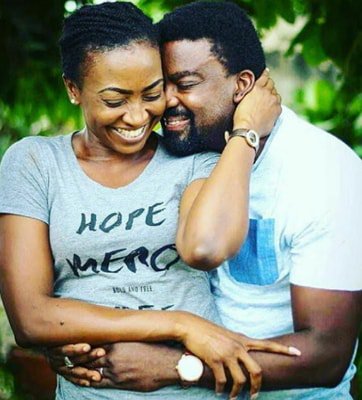 “Kunle pushed me and there were times I resented him!! E no send me…He wanted what he wanted.

“@yinka.edward, one of the most gentle and focused cinematographers I know did an awesome job.

“Uncle Pat Nebo did his usual magic with the set design..

“Jamiu, Segun and the rest of the crew were truly amazing…

“This nomination is for us all…

The movie which stars Fathia Balogun, Kunle Afolayan, Darimisire Afolayan, Toyin Oshinaike, Kate Henhaw and others was centered on how , years after a couple loses their son called Roti to a brief illness, the wife sees a boy called Juwon who is an exact replica of her dead son. After discovering that Juwon is not a reincarnation of Roti, she is washed anew by grief and soon descends into depression and consequent hysteria.