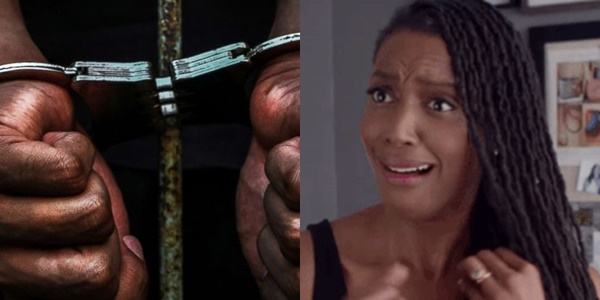 A 34-year-old father has been sentenced to four years in prison for sleeping with his teenage daughter in a bid to “end poverty in his family.”

The victim, 14, who cannot be named because she is a minor, told the court that she had consented to having sex with her father as she also believed that it was the only way their poverty would end, reports iHarare.

The Zimbabwean man was convicted based on his own plea of guilt of having sex with a minor and sentenced to four years in jail.

The accused wept uncontrollably saying he started having sex with his daughter when an unnamed uncle told him that it would end the family’s poverty.

Prosecutor, Fidelicy Nyamukondiwa, told the court that the accused usually took advantage of his wife’s absence to be intimate with his daughter in his bedroom hut.

However, the abuse came to light last week when an anonymous caller alerted the police at Ngomahuru base.

21 yrs old Bricklayer kills his apprentice for money ritual, a day to…

Man reveals how his father, brother allegedly cut off his hands for…