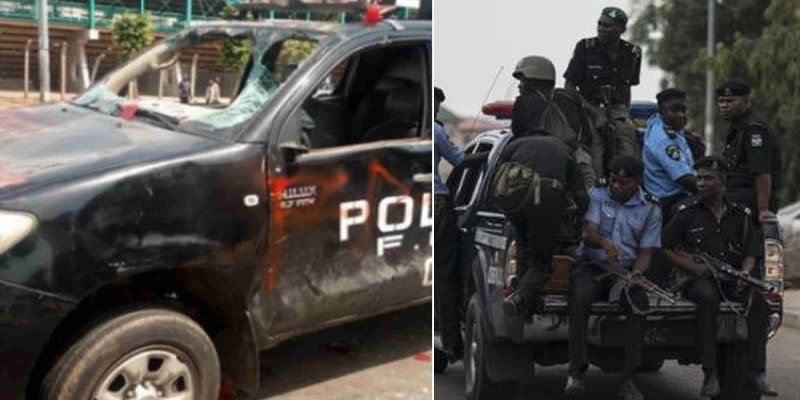 The Nigeria Police Force has intensified raids and assaults on bandits in the Rigasa Forrest in Kaduna State.

The News Agency of Nigeria reported that four policemen were on Saturday, killed by bandits in the Rigasa forest in Kaduna state.

According to a statement by the Force Spokesman, acting DCP Jimoh Moshood on Monday in Abuja, the officers were ambushed and killed while returning after a successful operation where a kidnap suspect, Ahmed Adam was arrested.

“Massives raids and assaults on the other bandits still at large in the Rigasa Forest are ongoing to bring them to justice,” he said.

Police in search of families of children rescued from child…

READ:Commissioner of Police in Lagos State bans policemen from patrolling in mufti, using of commercial vehicles

Moshood said that the Inspector-General of Police, Mr Ibrahim Idris who condoled with the families of the deceased officers, directed the prompt process and payment of their entitlements.

He said that the IG described them as heroes who laid down their lives and paid the supreme price in ensuring the protection of lives and property in the country.

Moshood said that the Intelligence Response Team repelled the attack and killed six of the bandits and recovered caches of firearms and ammunition from the bandits’ hideouts in Rigasa forest.

“The Nigeria Police force despite this unfortunate attack and killing of these policemen will not relent in ensuring that crimes and criminalities are brought to the barest in the country,” he said.