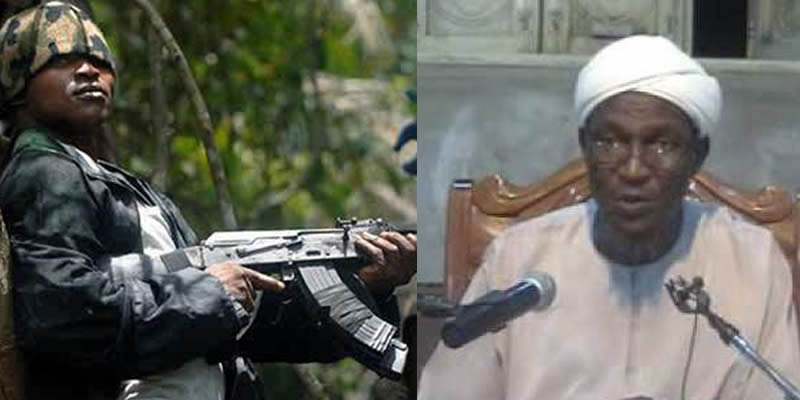 Gunmen to be kidnappers have killed four operatives of the Intelligence Response Team during an ambush in Kaduna.

The operatives were investigating the abduction of a Muslim cleric, Sheikh Ahmad Algarkawi, when they were attacked.

The cleric was abducted on August 2 and was subsequently released after payment of ransom by his family members.

Northern City News learnt the IRT operatives had just arrested two suspects at a remote settlement inside Rigasa Forest, Kaduna State, before they were shot dead during an exchange of gunfire with the criminals on Saturday.

The bodies of the deceased personnel had been deposited at St. Gerald Hospital mortuary in Kaduna for autopsy.

The IRT leader, DCP Abba Kyari, told our correspondent on Sunday that efforts were in progress to apprehend the killers and bring them to justice.

The Kaduna State Police Public Relations Officer, Sabo Yakubu, said no arrest had been made yet, adding that reinforcement had been sent to the area to bring the perpetrators to book.

“We appeal to the general public to assist the police with useful information towards ensuring that the perpetrators of this dastardly act are arrested and prosecuted,” the police spokesman said.