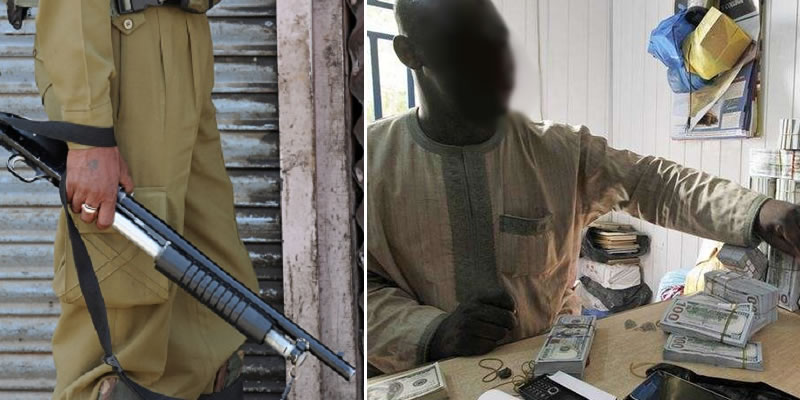 According to Eyewitnesses, the Bureau De Change agents operate around Hotel Presidential, along Aba road but were trailed by the gunmen who opened fire on them in their home. The four men, who were killed Wednesday night, are yet to be identified.

The eyewitness said there was no case of robbery as the men were not with cash or any valuable at the time of the incident.

In the meantime, the Northern community in Rivers State has condemned the murder in strong terms.

Leader of the Arewa Consultative Forum in the South South and South East, Alhaji Musa Saidu while speaking on the incident, described the act as barbaric.

Saidu, who is also the leader of the Northern community in Rivers State, called on the police to thoroughly investigate the incident.

“We want nothing less than for the Police to arrest the killers. We cannot remain victims in a country we call our own”, he said.

Four of them, it was learnt, have lived in Port Harcourt for over forty years.

Meanwhile, the Police Public Relations Officer, DSP Nnamdi Omoni has cautioned against any act that was capable of degenerating into a reprisal attack.