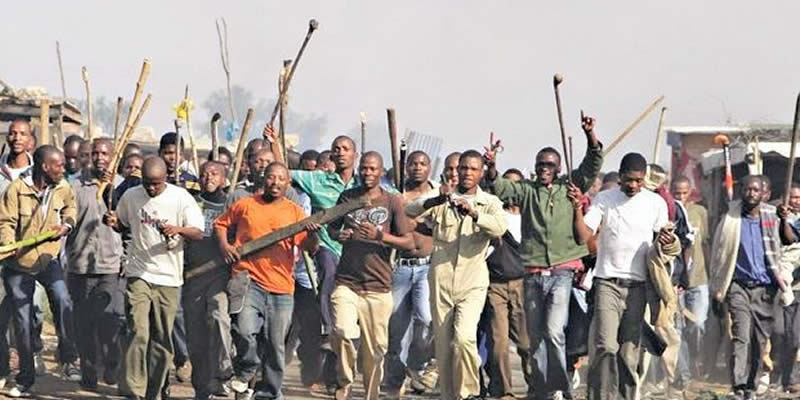 No fewer than five persons have been killed following a cult related clash between two rival groups in Ughelli Community, Delta State, in the early hours of Sunday

It was gathered that the two rival groups, Vickings and Eiye confraternities, engaged in supremacy battle in Ekiugbo Community, Ughelli North local government area of the state.

The police commissioner in the State, Mustafa Muhammad, who confirmed that it was a cult related war, disclosed that one of the victims identified as “one chop” was hacked to death and his corpse was found deposited at Okorodafe roundabout in the community, adding that investigation was ongoing.

CP Mustafa Muhammad said “there has been battle of supremacy between both groups and in that process, over five persons were feared killed, while many others were injured with life threatening injuries sustained from alleged gun shots, battle axes and other dangerous weapons.

“We have arrested three persons who will be charged to court on completion of investigation”.

The police commissioner who spoke to newsmen in Asaba, decried the activities of cultists, vowing that the police were working hard with a view to arresting the fleeing suspects.

You may also like to read; Killing of innocent young man leads to gang war, Vikings vs Klans Konfraternity in Cross River State