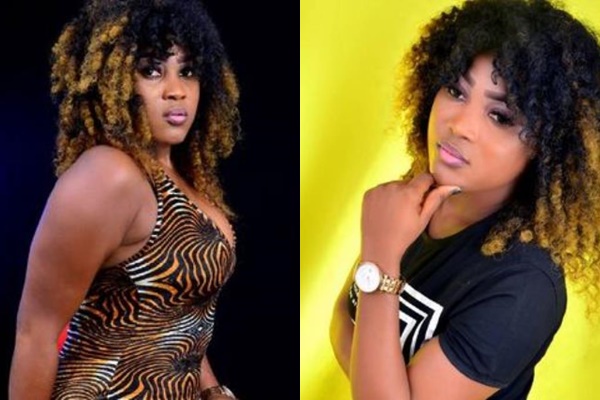 Although the actress kept this to herself, a top insider who requested not to be named told NG last night that the actress is yet to return to set as she is still recovering at home.

In addition to her acting career, the actress also has a restaurant in Asaba.

Most Nollywood actors lift themselves by using sugar daddies and…

All is not well with Nollywood, Wale Adenuga declares as he predicts…

Most Nollywood actors lift themselves by using sugar daddies and mummies, Wale…

One day I will be the richest actress in Nollywood, Ruth Kadiri declares