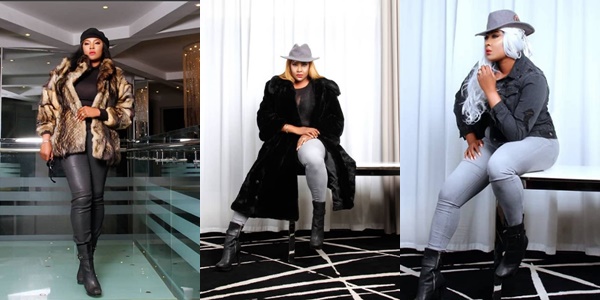 The actress has been posting photos of herself on her page since the past couple of days.

Check out some of them below: 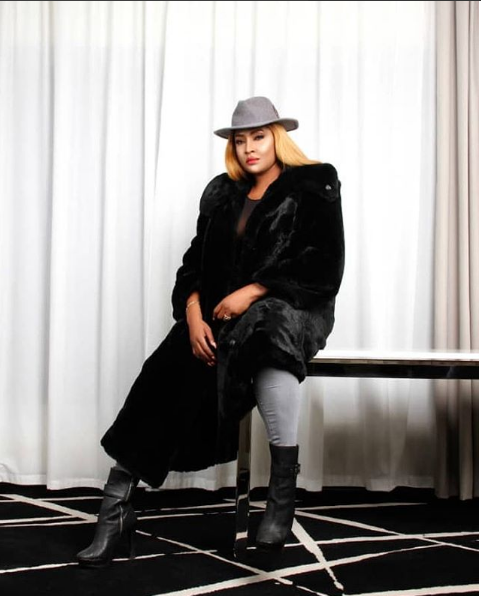 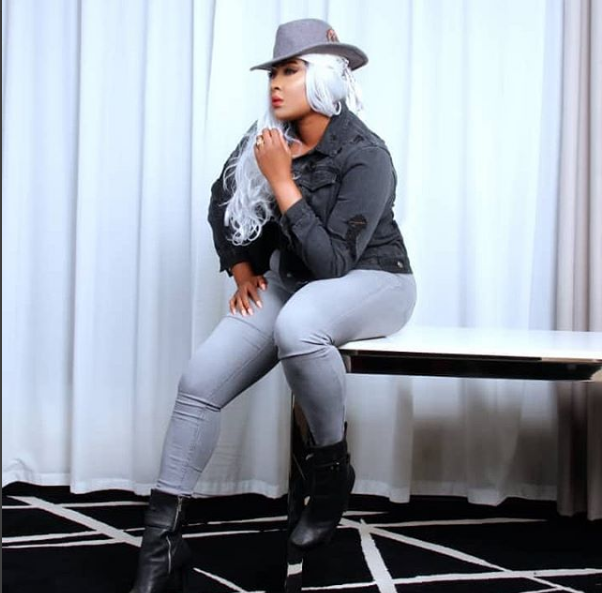 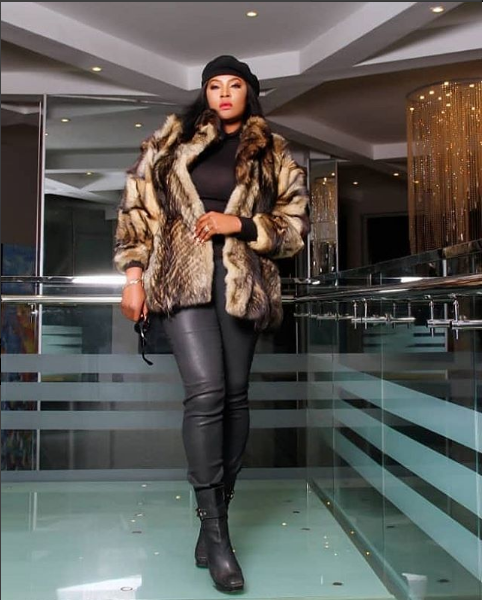 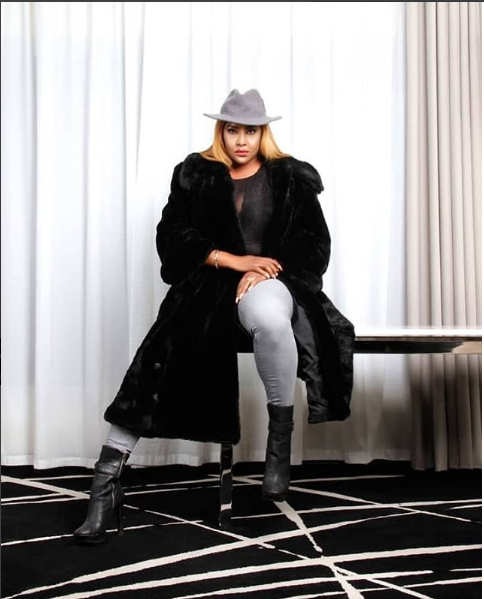 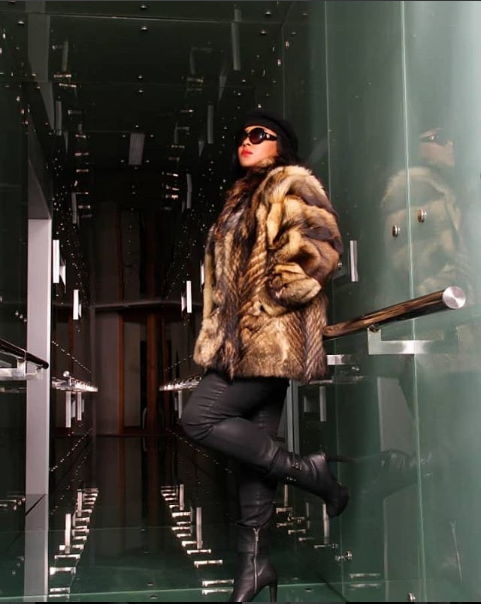 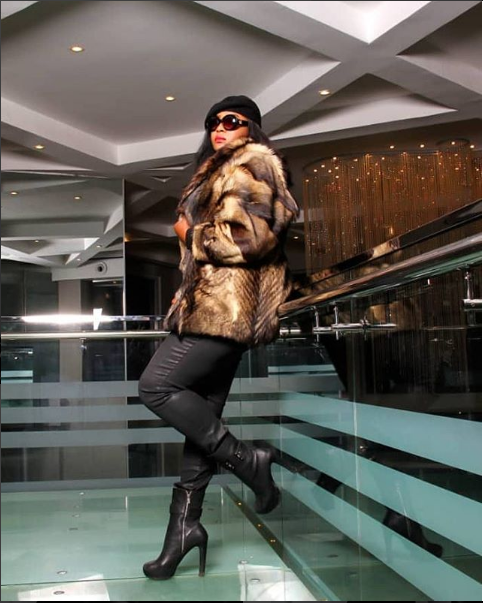 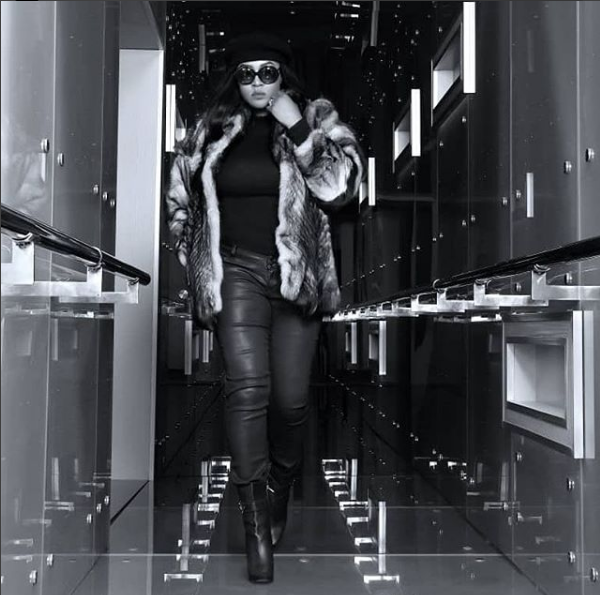 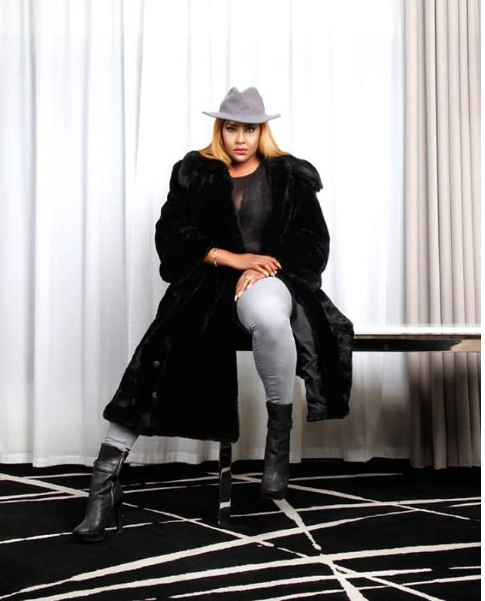 Angela Okorie born Angela Ijeoma Okorie on August 17, is a Nigerian actress. The third of five children, was born and raised in Cotonou, Benin Republic.

Okorie ventured into Nollywood in 2009, after a decade in modelling for a soap company. Her first movie was Sincerity in 2009. The film was produced by Stanley Egbonini and directed by Ifeanyi Ogbonna.

According to Pulse Nigeria, her break into the limelight came after she starred in Holy Serpent. She has also stated her desire to record gospel music in the future. In 2014, she was described as one of the “most sought after actresses” in Nollywood by Vanguard newspaper, as well as a “popular actress” that interprets roles with ease by The Nation newspaper. She also stated that she intends to go into film production. Speaking on her musical aspirations, she explained that she has written numerous songs and would release her album soon, describing music as something that has always been a part of her.