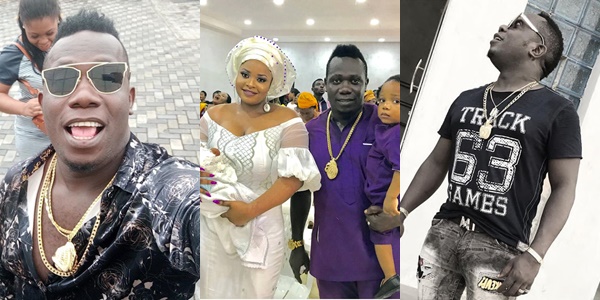 Duncan Mighty who is also known as the king of Port-Harcourt has been accused of allegedly beating up his wife until she was badly bruised.

Contrary to the life the singer flaunts on social media, there appears to be more than meets the eye concerning his marriage. 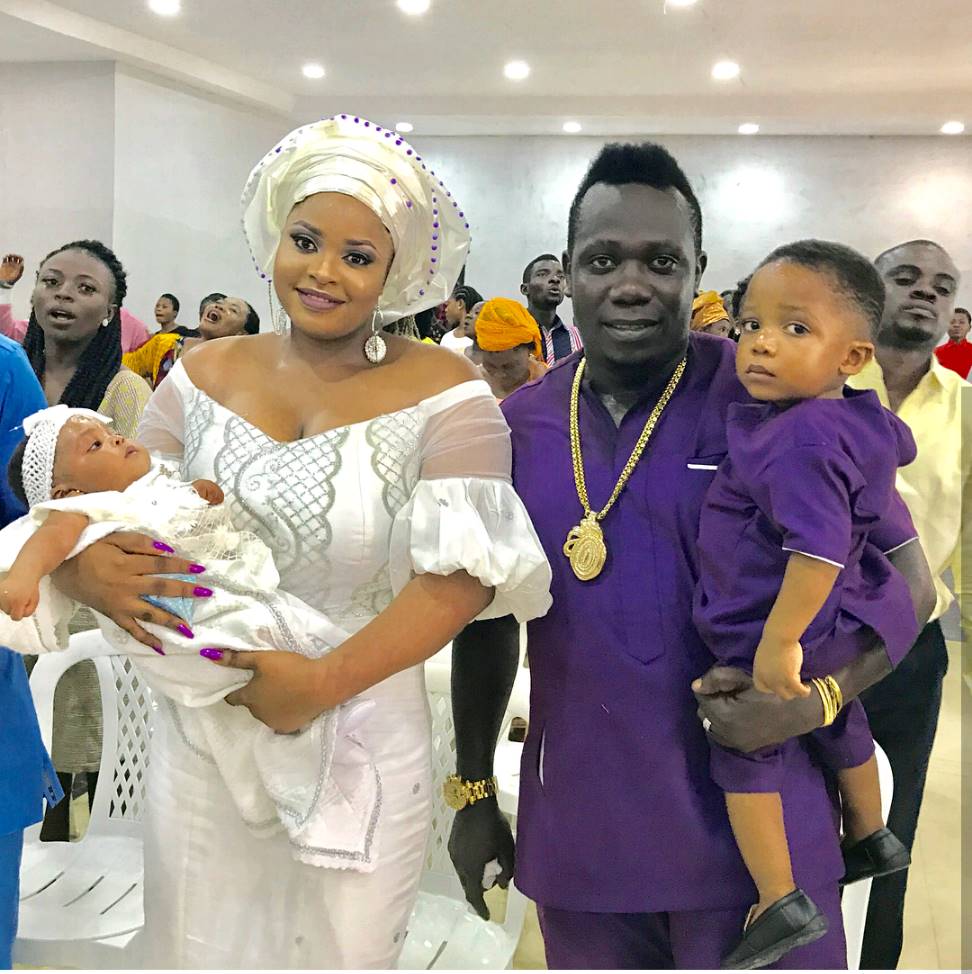 Read The viral report below:

“the woman in the picture is Vivien Nwakanma Mighty, she’s Duncan Mighty’s wife. He beat her up yesterday as if she wasn’t a human being like himself and threatened to kill her.

I am sending you this to show the world, let them know who he really is, what he really is behind the social media. Fake life…” 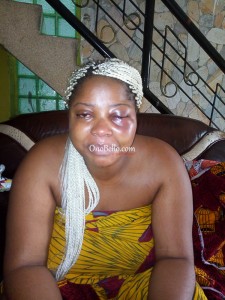