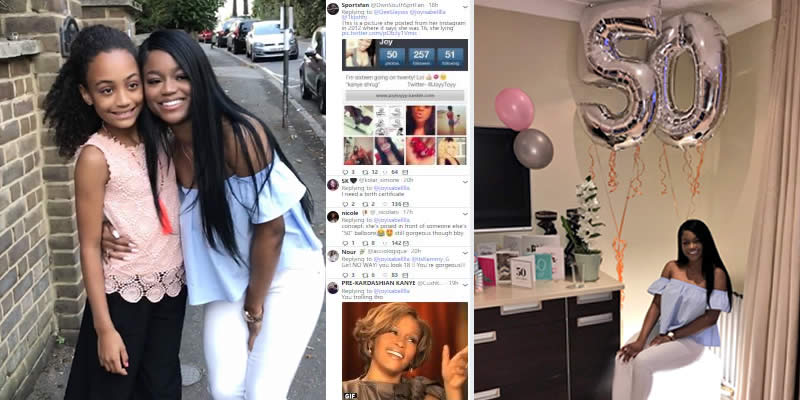 Many people on twitter were left in shock after the lady pictured above said she just turned 50. Can you believe it? She looks amazing!

See more of her photos below. 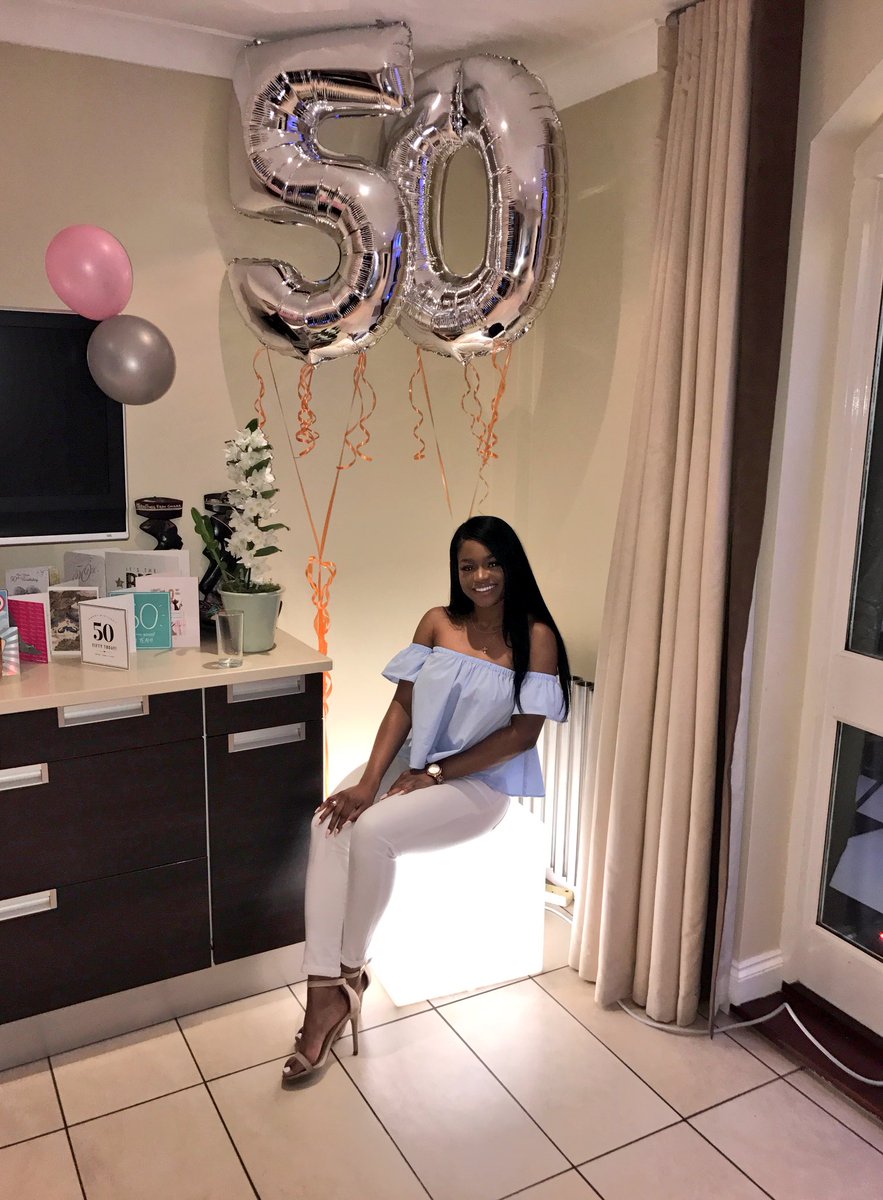 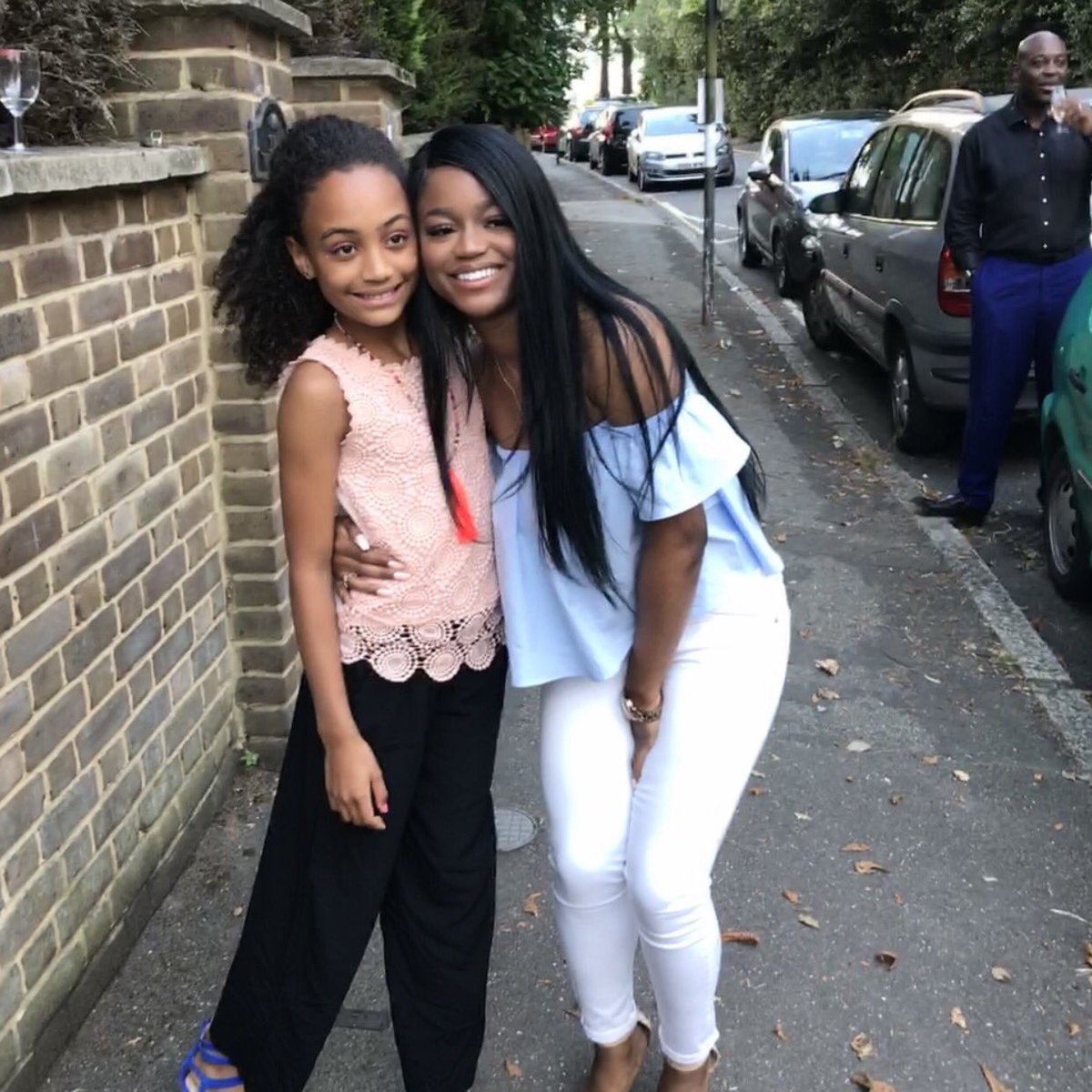 Girl u look 19 but 50 and still slaying pic.twitter.com/Hf5Wwg8hxM

This is a picture she posted from her Instagram in 2012 where it says she was 16, she lying pic.twitter.com/pOb3y1Vmix

concept: she’s posed in front of someone else’s “50” balloons?? still gorgeous though bby 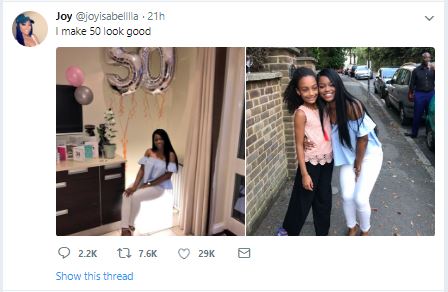 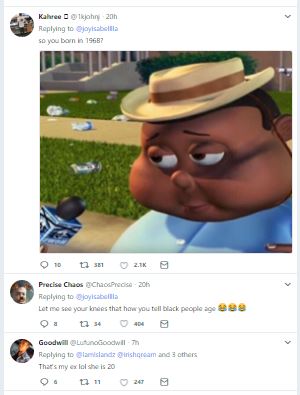 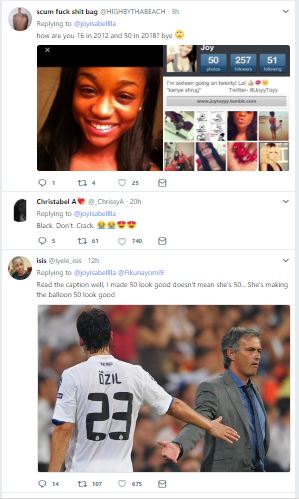