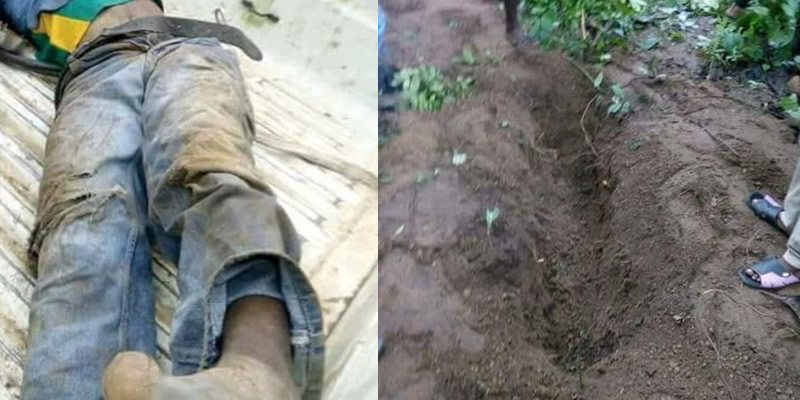 Members of a community in Ekiti state have staged a protest after a man hanged a commercial motorcyclist.

A middle aged man, simply identified as Toyin a.k.a Toyin Yalayala, was reported to have strangling another man named Apeteshi on Thursday in a farm settlement in Agbado community, Gbonyin Local Government Area, Ekiti State.

Toyin reportedly employed the service of Apeteshi to convey him to his farm located in front of an abandoned factory belonging to Senator Gbenga Aluko, near Ode Ekiti. When they got to the venue, Toyin allegedly overpowered Apeteshi and hanged him with a rope. He then tried to bury him in a shallow grave he had already dug.

But people who were at the shoe making factory heard the agonizing cry of Apeteshi and decided to check what was going on. When they arrived, it was already too late. Apeteshi was dead and they caught Toyin trying to bury him.

The men apprehended Toyin and later handed him over to the nearest police station in the area.

The deceased’s wife is heavily pregnant and has been informed of her husband’s death.

The roads that lead to Agbado Ekiti were blocked today by Angry youth and Okada riders demanding for the head of Toyin to avenge the death of Apeteshi. 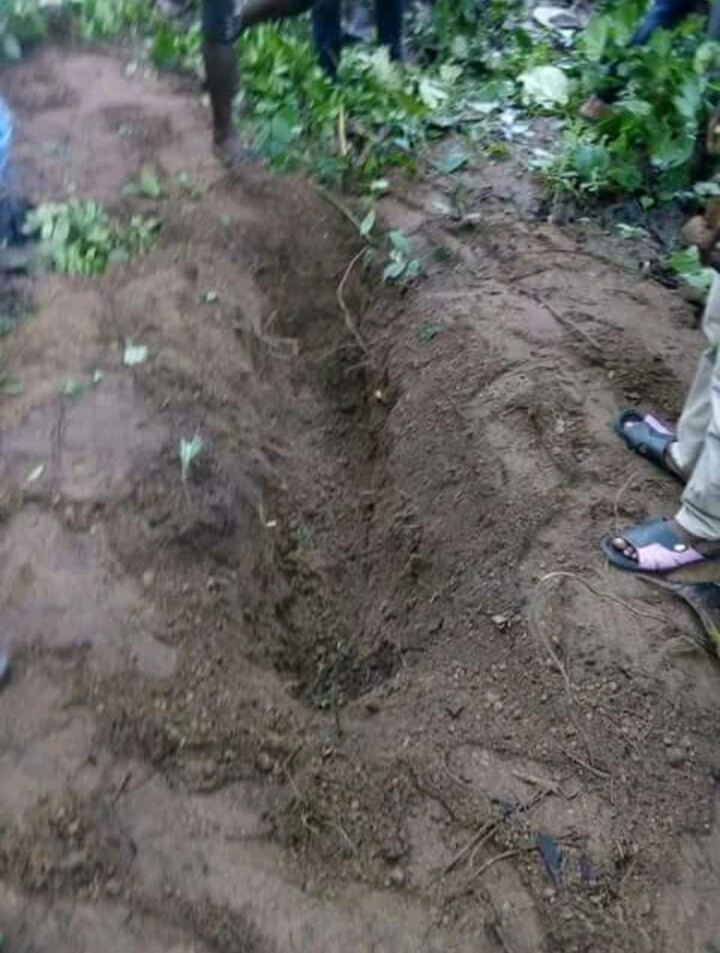 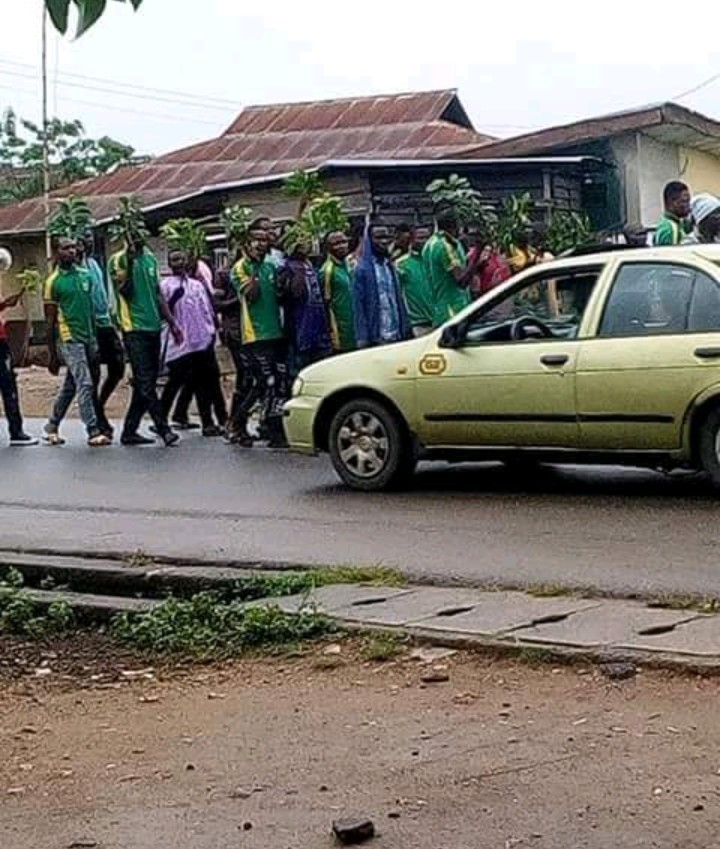 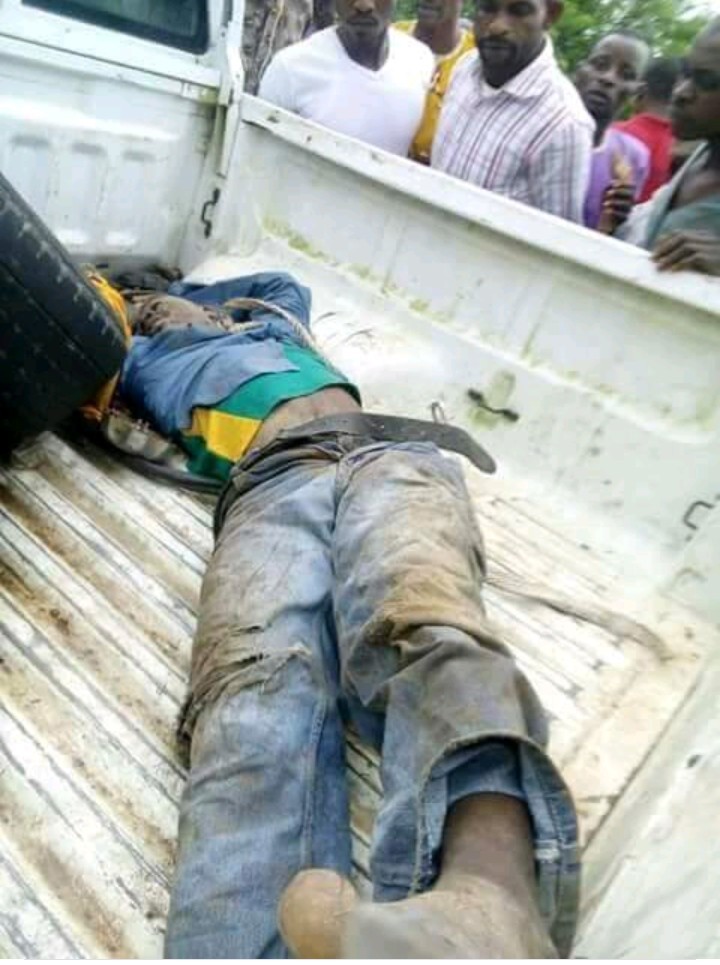