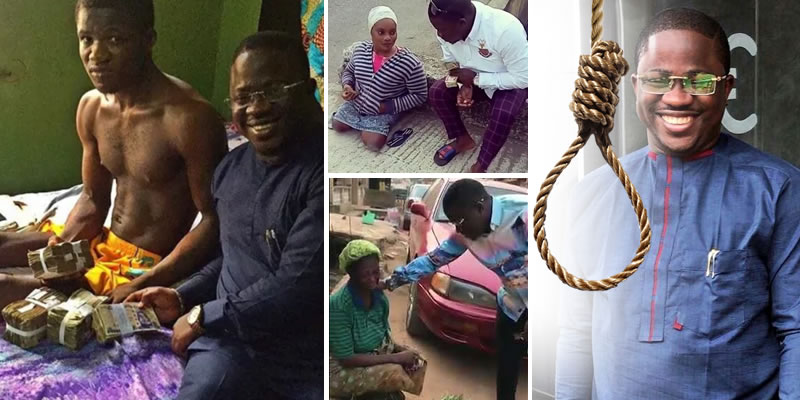 I Feel Like Committing Suicide, says CEO of Kokun Foundation

The CEO Kokun foundation, that is popularly known for helping the poor took to his instastory to share how depressed he has been lately and feels like committing suicide.

Kokun’s act of philanthropy has gone viral several times on social media, he’s the type that needs to be supported and not to be allowed to be consumed by depression because he is a treasure to the society, most especially the needy.

One of the videos that shows his cheerful giving can be seen below.

According to the NGO owner, the depression phase he is going through is so much for him to handle. See his post below.

Another interesting topic; “Misplaced priority” – Philanthropist Kokun Blasts President Buhari For Inviting Entertainers And Not Him