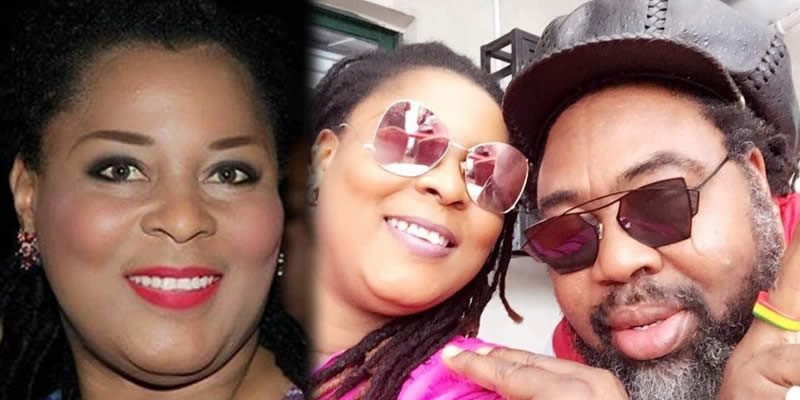 The Last Moments Of Ras Kimono’s Wife Who Died

The sudden death of Efemena Kimono, the wife of late reggae legend, Ras Kimono, has been announced by the Kimono family.

The late Efe, who was forty-two years old, passed on today (September 23rd) at her home in the Isheri-Magodo area of Lagos State.

News of her death first broke in the early this morning as NAN reported she was confirmed dead at 4 am.

Odiong even went on to reveal that the deceased attended an event on Saturday and returned back home late in the evening.
Ending his conversation with us, Mr Odiong said the family will soon put out an official press release on the unfortunate incident, and that they’re requesting for privacy during this time. Related topic is; RAS KIMONO’s Body to Lie in State at COSON House on Thursday, August 23