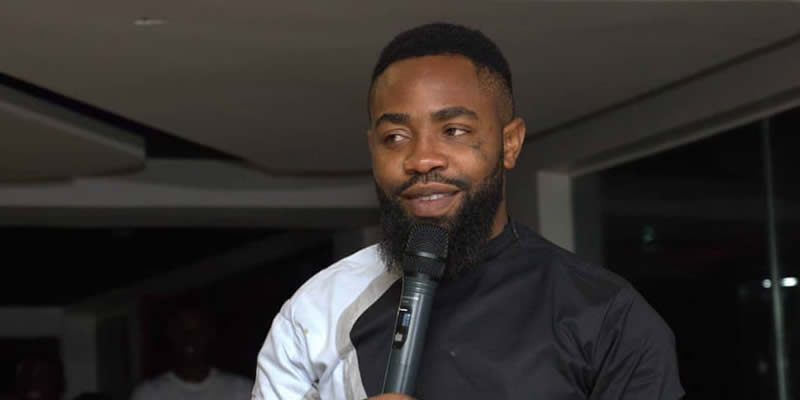 My beard is my trademark – Woli Arole

It is unusual, especially in this part of the world, for an entertainer to attribute his success or popularity among fans to his looks or a natural endowment, but comedian Woli Arole (real name is Toyin Baiyegun) hardly thinks so.

Clearly relishing the popularity and goodwill that he has been enjoying, barely three years after dumping his hard-earned degree from the Obafemi Awolowo University, Ile-Ife, for a career in comedy, Arole confessed, in an interview with our correspondent, that he owed his rise to the limelight to his luxuriant beard.

“My beard is my trademark. It is the first thing that my fans notice when they meet me for the first time,” he said.

READ: She smiles every time my name pops up in the news, says Bolanle Ninalowa as he share photo of mum and himself

Beard or no beard, Woli Arole seems to be determined to conquer new heights. Unknown to many fans, the artiste, who also claimed that his mother had a strong influence on his style of comedy, is on the verge of releasing a new comic movie titled, The Call.

Pete Edochie is a very bad actor, he plays the same role all his life…

The movie, which has already been screened in Dublin, Ireland, has some of the most talented actors in the country on its cast. They include Hafiz Oyetoro, aka Saka; Segun Arinze, Yinka Quadri, Kevin Ikedugba, Samuel Ajibola and Ashiri, no name but a few.

“The movie tells the story of a young man who discovers by accident that he is gifted with the power of prophecy,” the comedian said.

Explaining why he decided to shoot the movie, Arole also said that he was moved by an urge to address what he described as the level of waywardness among the present generation of young Nigerians. “I decided to use entertainment to drive home the message because this is what most youths want to identify with,” he said.

The film will hit the cinemas in Nigeria in January, 2019. Related topic; Anticipate: Wizkid Promises 5 Fans A Special Weekend With Him In Dubai

Pete Edochie is a very bad actor, he plays the same role all his life – Blogger…