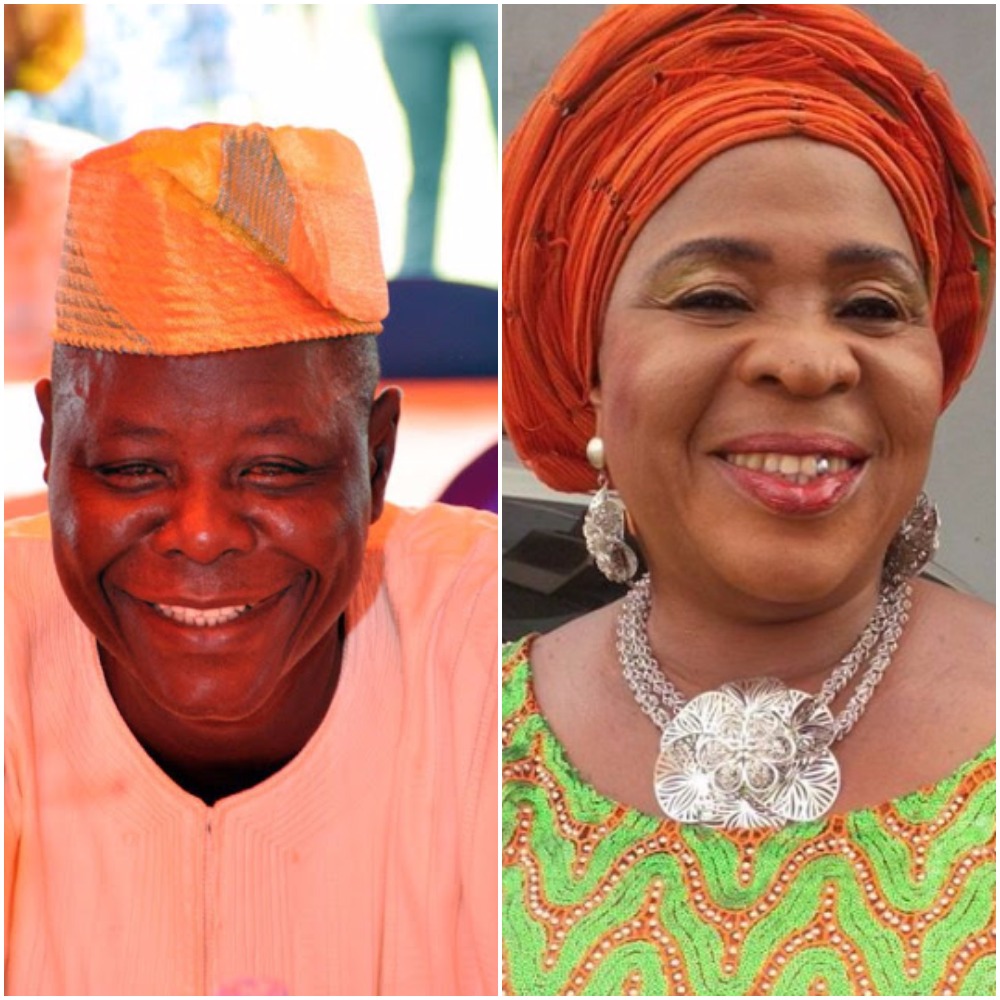 There are five couples that are prominent faces in many Yoruba movies but are not known to most of their fans as couple.
Though these actors and actresses met on the job in different circumstances, these couples are legally married and have been married for many years – with the least being eight years.

Interestingly many of the colleagues of these couples know that they are married but for some reasons unknown, fans don’t know. Here’s a list of five couples in Yoruba movies who you never knew were married

Toyin Adewale is one of the older actresses that knows her onion. Aside being an established actress and producer, Toyin had combined event planning and catering with her career as an actress. Toyin is married to Sunday Adewale, a rarely seen actor that combines movie directing with scriptwriting. Toyin and Sunday, who are currently based in the United States of America, are the parents of DMW star, Mayorkun.

5 Female Nigerian Celebrities Who Have Claimed They Are Virgins (Photo)