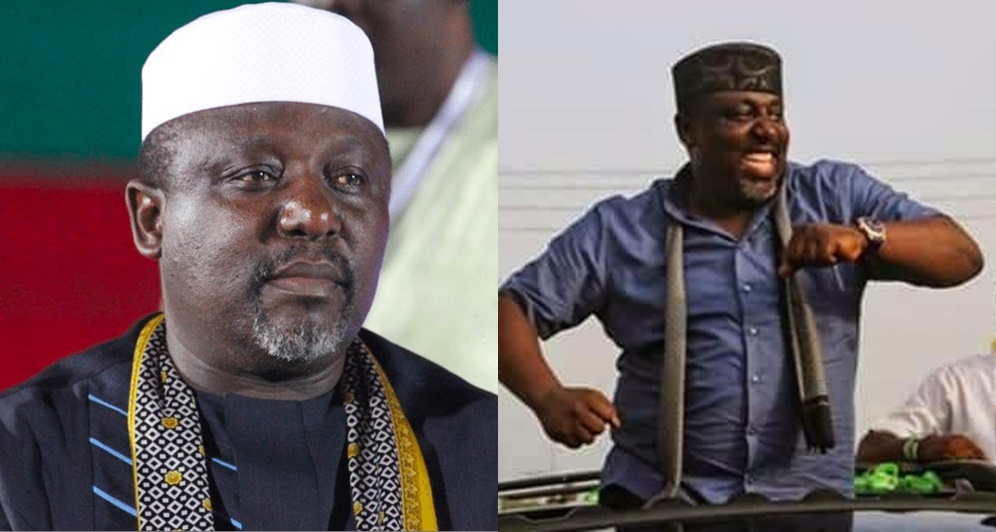 Imo 2019: Okorocha reacts to indefinite adjournment of APC primaries, reveals who will succeed him

Okorocha stated this in a statement issued on Tuesday by his Chief Press Secretary, Sam Onwuemeodo, while reacting to the indefinite adjournment of the Imo APC governorship tussle between Uche Nwosu and Senator Hope Uzodimma by the FCT High Court.

Okorocha, in the statement , however, assured that the APC in the state will respect judiciary’s decision, stressing that anyone making claims against his in-law, Nwosu is a ‘liar’

The statement read, “It is only Uche Nwosu who can win Imo for APC in 2019. Any other person making such claim outside the Rescue Mission Family is a liar. We defeated an incumbent governor, Chief Ikedi Ohakim of PDP extraction in 2011.”

“Imo people, especially APC members in the state would continue to respect the Judiciary and its decisions.

“The governor also urged members of the party in the state to remain united and continue to work-hard for the party.”