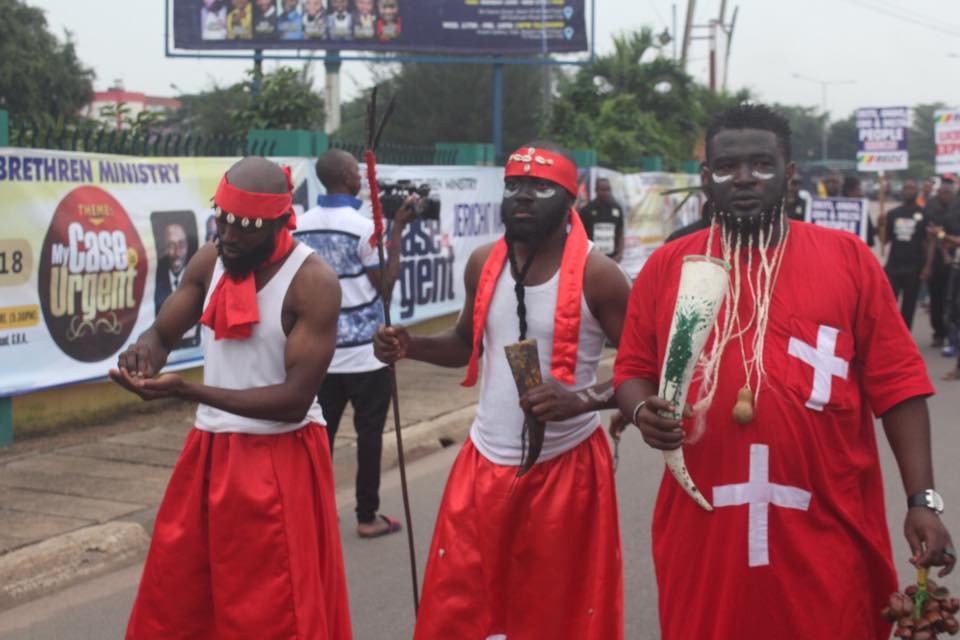 The Public Relations Officer of the Edo State Civil Society Organizations (EDOSCO), Osaze Edigin said the peaceful demonstration which will last for three days is to draw the BPE attention to the “incompetence of the distribution company.”

Osaze said the performance agreement the company entered with the Federal  Government elapses on the 31st of October, 2018 and not the proposed extension of December, 2019 by the BPP.

He also disclosed that “BEDC operational Licence must not be extended or renewed. BPP and NERC cannot be compromised”.

The protesters said, “Today, we are in collaboration with other interest groups and critical stakeholders, reaffirming our stand that the operators of the BEDC do not deserve an extension or renewal of operational licence for a day later than the 31st of October, 2018”.

“We vehemently object to it and sue the BPP and NERC to pursue the happiness of the people whom they swore to serve”.

“The BPP and NERC should not display the posture that suggests that they have been compromised by the DISCOs as Nigerians in Edo, Delta, Ondo and Ekiti states are seriously expectant of the non extension and renewal of the licence of Vigeo Holdings Limited, the operators of the Benin Distribution Company (BEDC)”.