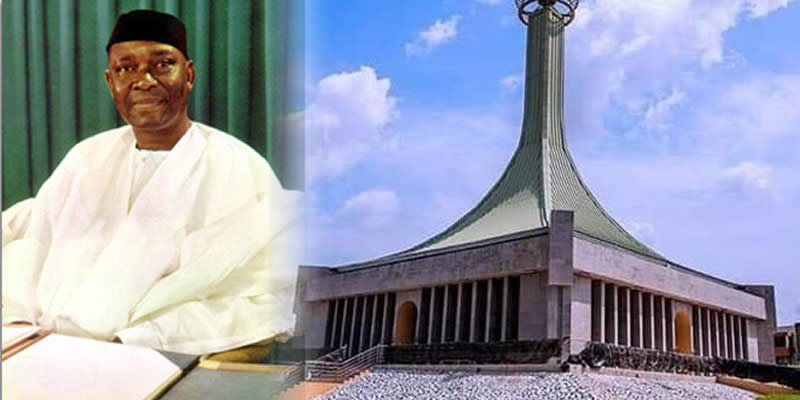 The Federal government has completed the construction of the Nnamdi Azikiwe mausoleum which was started in 1996.

The project initiated by Federal Government in honour of the first president of Nigeria in 1996, came to completion 22 years after its initial commencement. 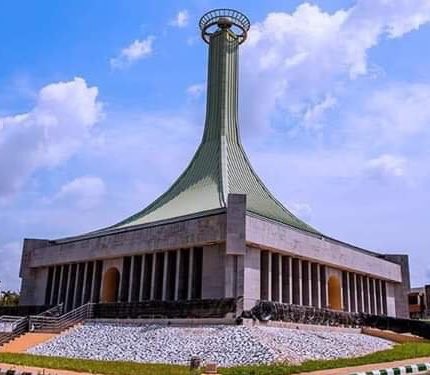 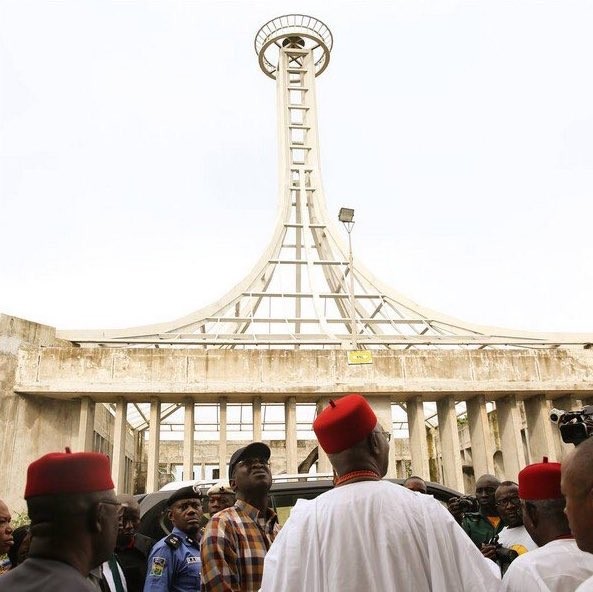 You may also like; First attend to Nigerians that needs help, Atiku reacts to Buhari’s $500,000 promise to Guinea Bissau