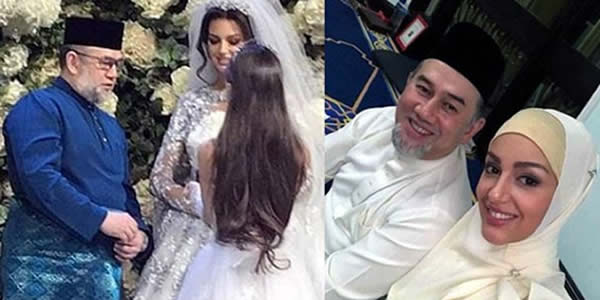 25-year-old Oksana Voevodina who won the title of Miss Moscow in 2015 has become the first lady of Malaysia after marrying the country’s king.

The Russian beauty queen married Malaysia’s Muhammad V of Kelantan, 49, in a lavish royal wedding ceremony in the Russian capital after reportedly converting to Islam earlier this year. 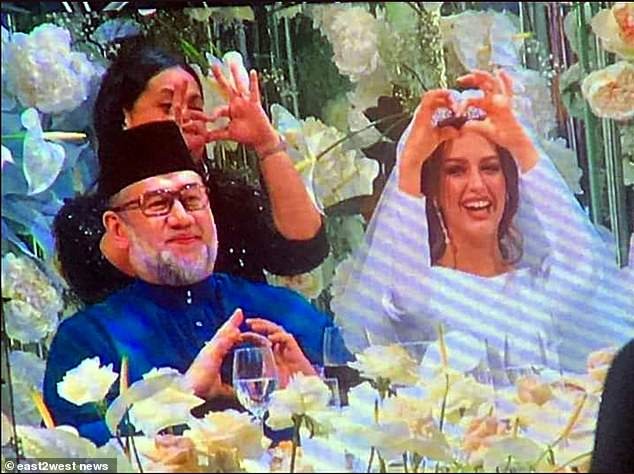 The 25-year-old who is 24 years younger than the king, known as Yang di-Pertuan Agong married him in a ceremony which took place on November 22 in a concert hall in the upscale Moscow suburb of Barvikha, according to Islam News. 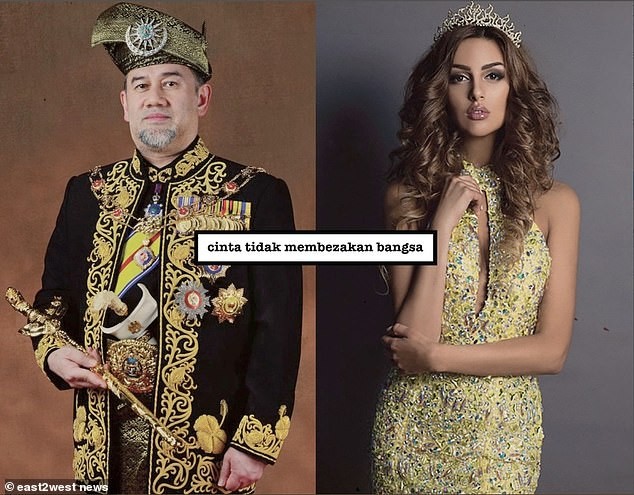 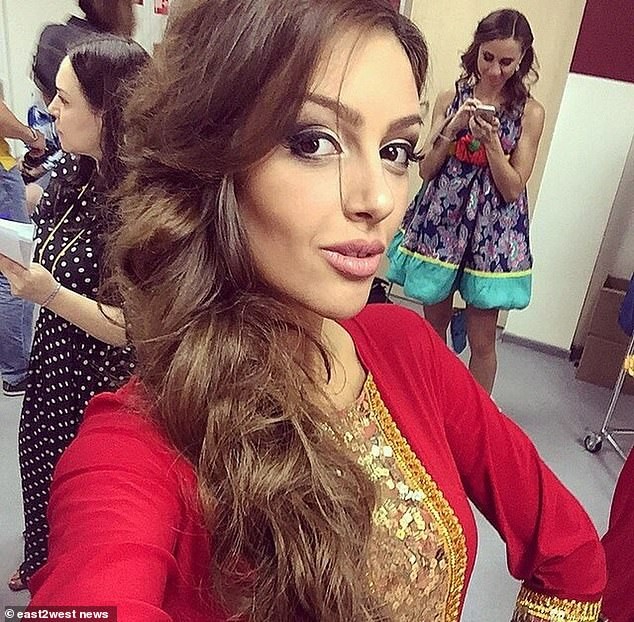 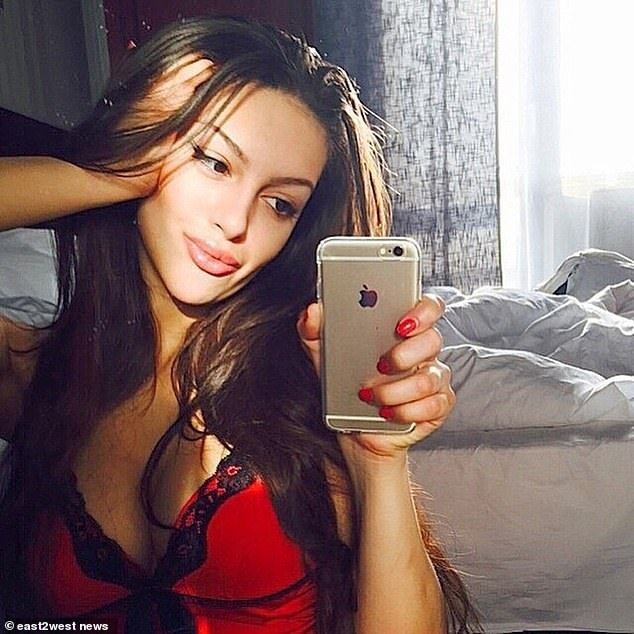 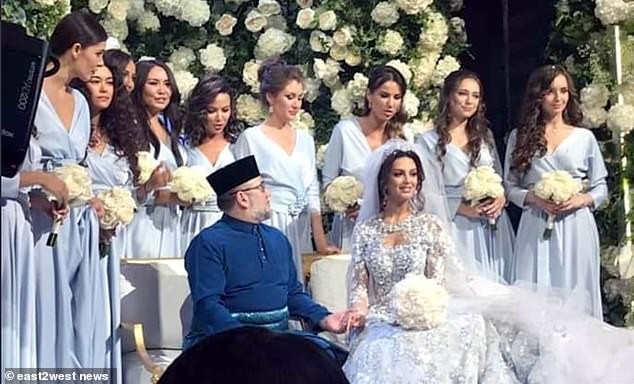 This might also be interesting; ” True Love Between Us”, British Husband Claims Over The Deportation Of Nigerian Wife Due To Marriage Crisis