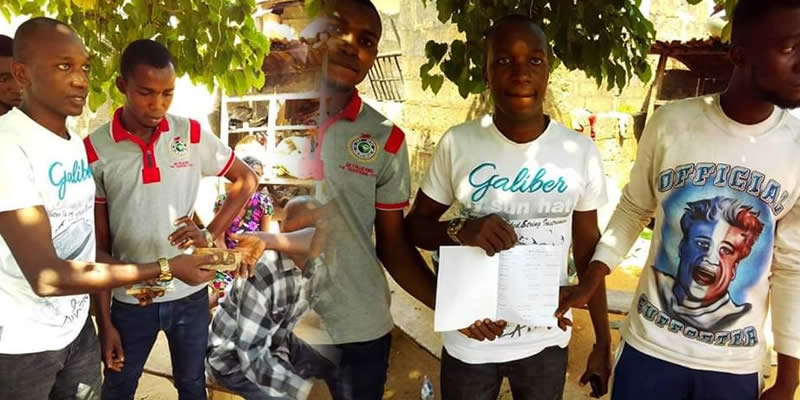 By Aanu Damilare .O On Nov 30, 2018
Share FacebookTwitterWhatsAppReddItPinterestEmailLinkedin
Three young men have been arrested for scamming villagers in Etsako Local Government Area of Edo State, using name of PDP Presidential candidate, Atiku Abubakar.
According to Facebook user, Shedrack, the suspects posed as members of a non-existent group affiliated to Atiku and mandated the villagers to pay N300 before they can be registered.
“Late yesterday  the special adviser to the local government  chairman  on security in etsako east local government  area,  Monday Uloko arrested three boys who where busy scamming villagers over Atiku #50,000 and mandated the villagers  to pay #300 before registration.
CHECK THIS ALSO:

The boys were apprehended and taken to the police station.

You may also like to read; Man caught attempting to sell human eyeball for N250,000 in Niger